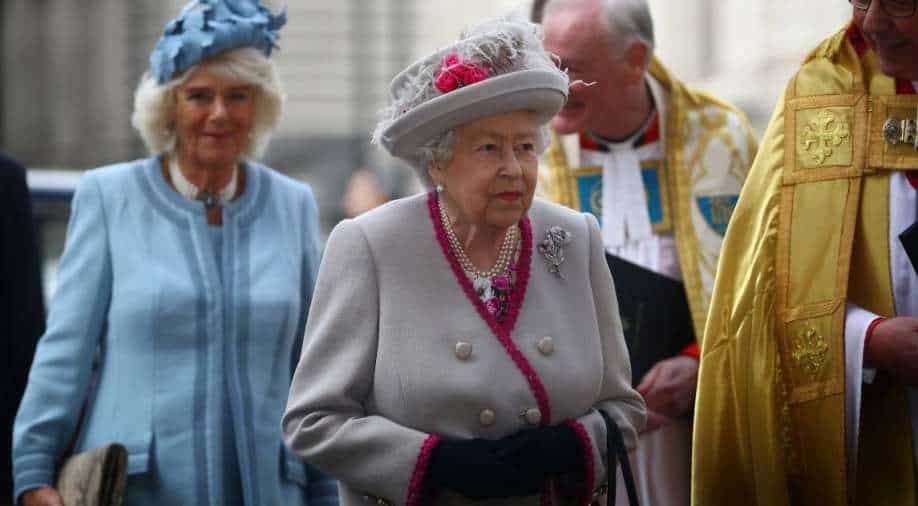 At the time of Prince Charles and Camilla's marriage, it had been officially decided that she would use the title Princess Consort if Charles were to become King

In a landmark address marking the 70th anniversary of her reign, Britain's Queen Elizabeth II said on Saturday that she wants Camilla, Duchess of Cornwall, to be known as 'Queen Consort' when Prince Charles becomes King.

Queen Elizabeth II said that she remains "eternally grateful" for the loyalty and affection she continues to get from people and added that she knows the future King and his wife will get the "same support".

She weighed in on one of the most debated topics so far in her reign, which is the future title of Camilla, when Prince Charles will become the King.

IN PICS | In Pics: Along with Queen Elizabeth, these are the world's longest reigning monarchs

"It is my sincere wish that, when that time comes, Camilla will be known as Queen Consort as she continues her own loyal service," the Queen noted in a written letter.

Camilla married Charles in 2005 in a civil ceremony and both were divorcees during that time. She was often called the "outsider".

She was constantly targeted after the marriage, both by commoners and the tabloids in the UK, especially in the 1990s when Charles divorced his first wife Princess Diana, who died in a car crash in Paris in 1997.

IN PICS | Can the Queen go to prison? Here's a list of British Royals who faced legal troubles

Throughout British history, the wife of a King typically is given the title Queen Consort.

However, at the time of their marriage, it had been officially decided that Camilla would use the title Princess Consort if Charles were to become King.

But the latest remarks by Queen Elizabeth II will cement Camilla's status as a royal. Camilla now regularly represents the Royal Family alongside Charles during official duties.

In her message, she references the broadcast she made on her 21st birthday in which she pledged her life’s work to the people of the Commonwealth with the words:

“I declare before you all that my whole life whether it be long or short shall be devoted to your service.” pic.twitter.com/JllEHYEGMu