In Pics: Along with Queen Elizabeth, these are the world's longest reigning monarchs

At the grand old age of 95, Britain's Queen Elizabeth II is the world's longest-reigning living monarch.

She will celebrate 70 years on the throne on Sunday. 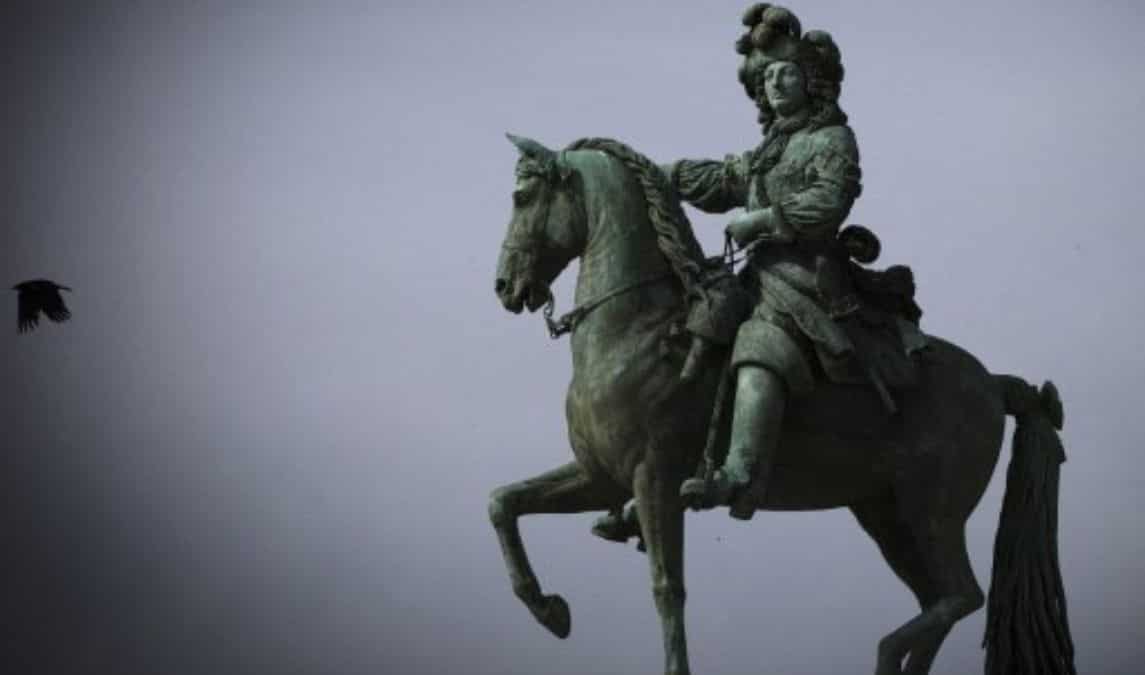 Born in 1638, Louis ascended to the throne at the age of four. As well as making France, Europe's preeminent power after three major wars, he was a gifted ballet dancer. He married twice and built the immense Palace of Versailles near Paris. 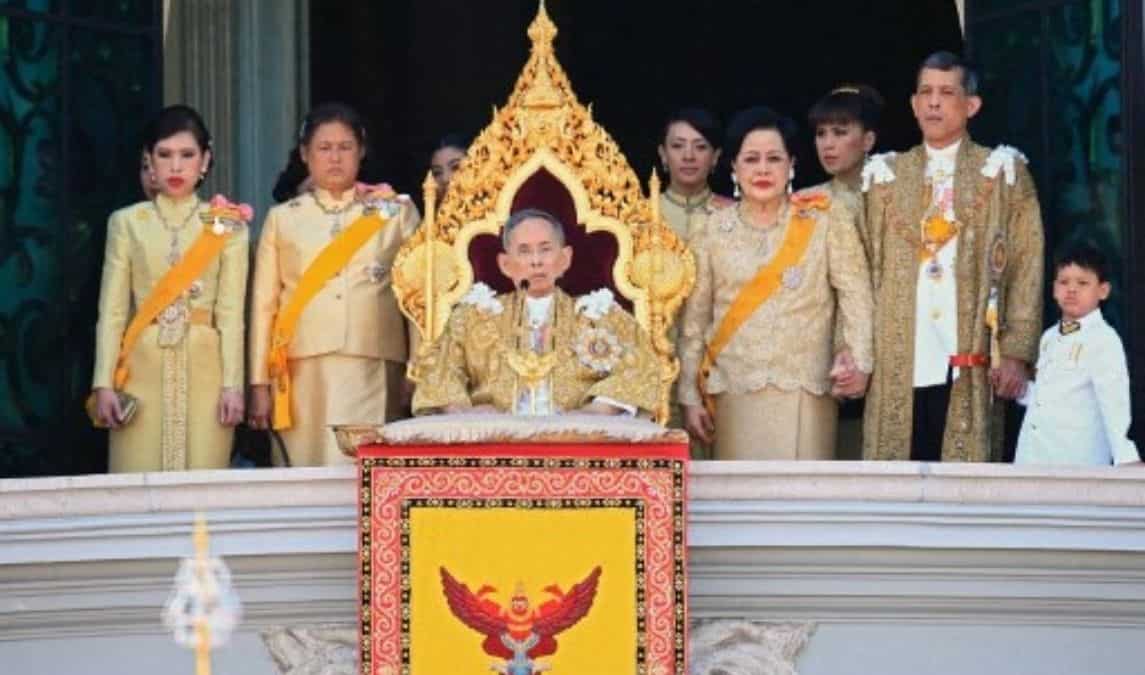 The modern record is held by Thailand's King Bhumibol Adulyadej, crowned under the name of Rama IX in June 1946.

The widely revered monarch died in October 2016 at the age of 88. His seven turmoil-laden decades on the throne were marked by a communist insurgency, coups and street protests, throughout which he was seen as a figure of constancy. 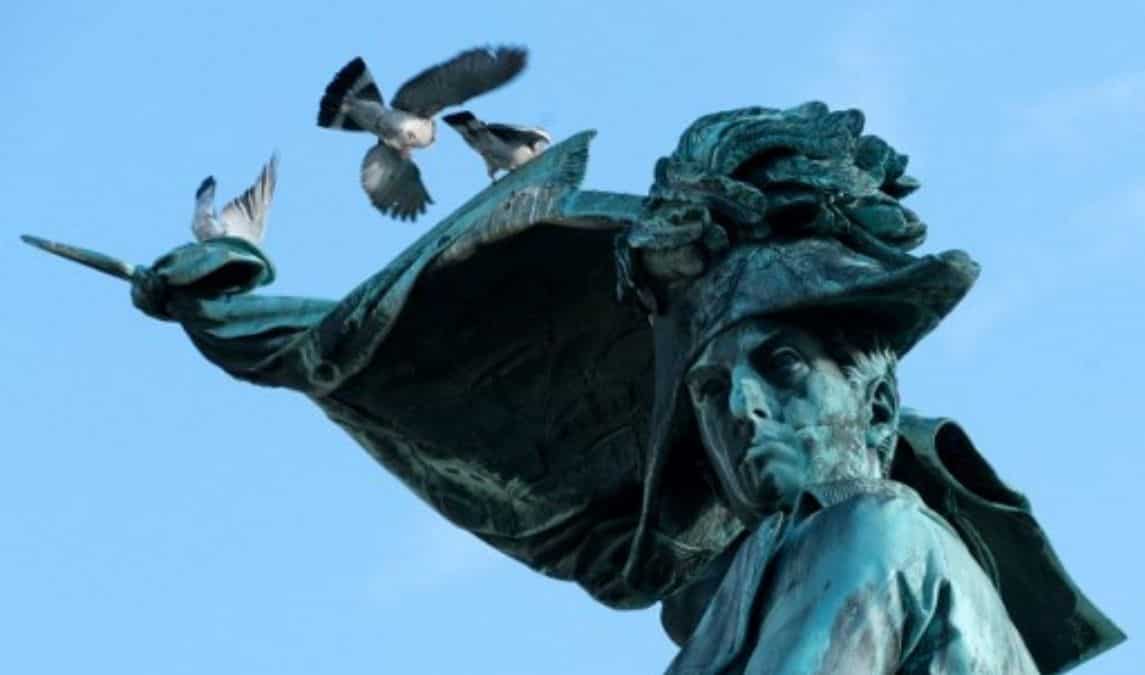 Austrian Emperor Franz Joseph reigned for nearly 68 years between 1848 and 1916.

The head of the powerful Habsburg dynasty ruled over a multi-ethnic realm with more than 50 million people. Seen as both a custodian of imperial glory and the tragic figure responsible for its decline, many also blame him for World War I. 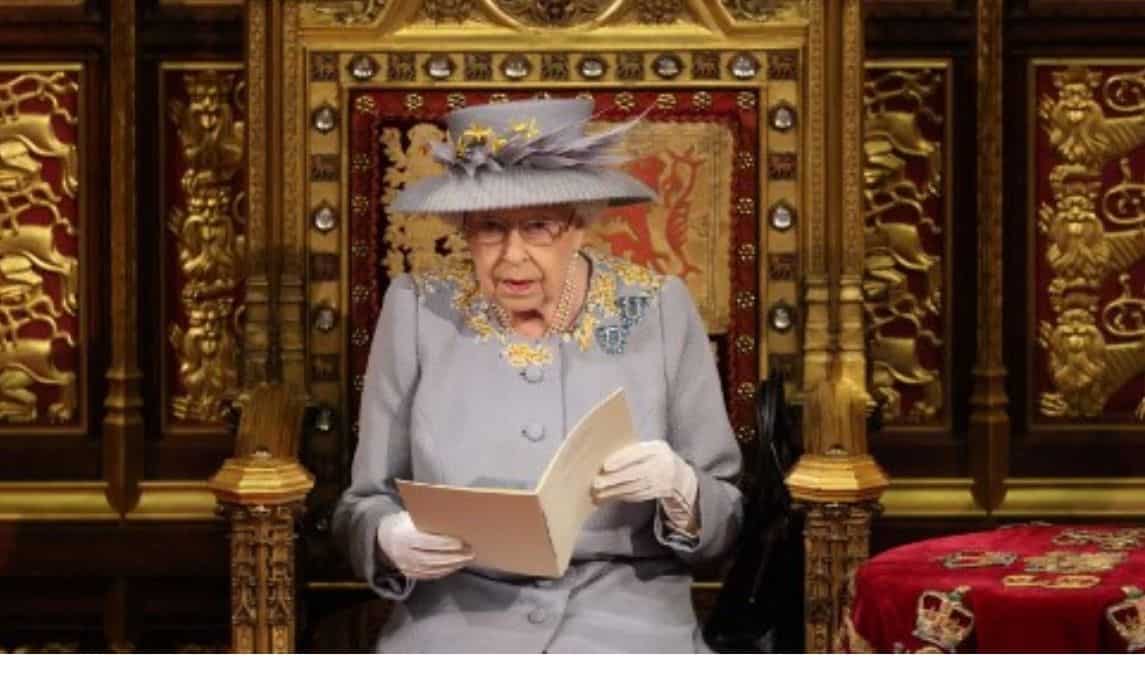 Britain's Queen Elizabeth II inherited the throne on February 8, 1952 at the age of 25 after the death of her father, George VI.

She still reigns over another 14 nations in the Commonwealth as well as heading the organisation, which takes in a third of humanity.

Elizabeth II will overtake King Bhumibol Adulyadej as the longest-reigning modern monarch if she is still on the throne on June 12, 2022. 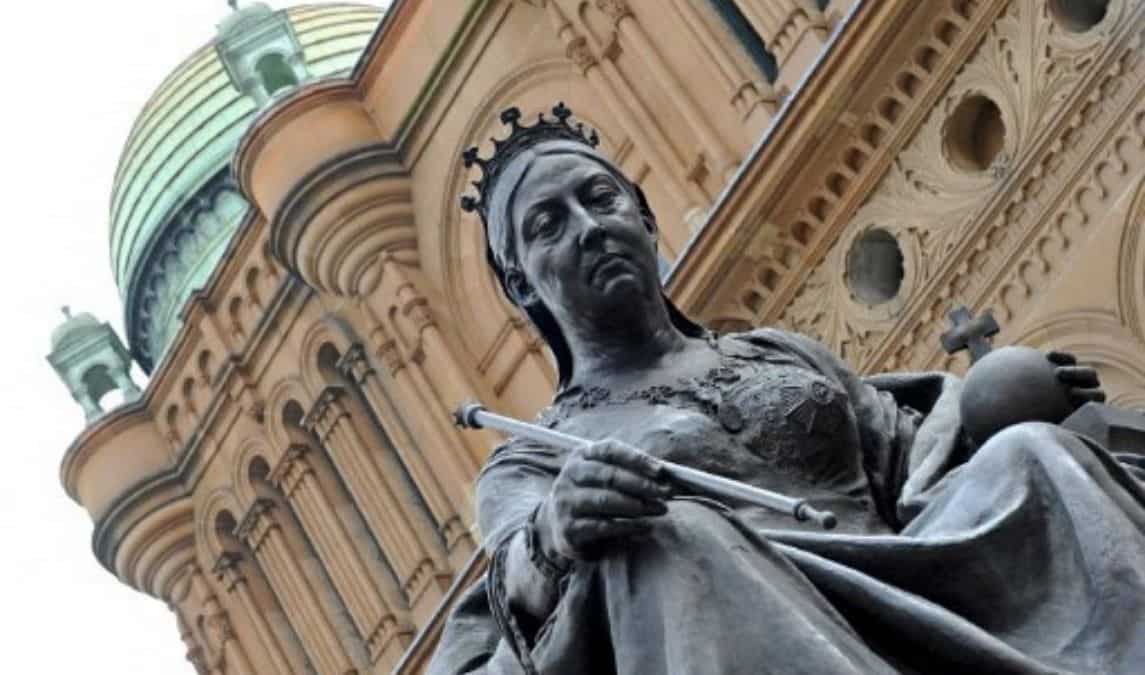 Queen Elizabeth's great-great-grandmother, Queen Victoria, reigned for almost 64 years from 1837 until 1901 when the British Empire was at its height and gave her name to the Victorian age. 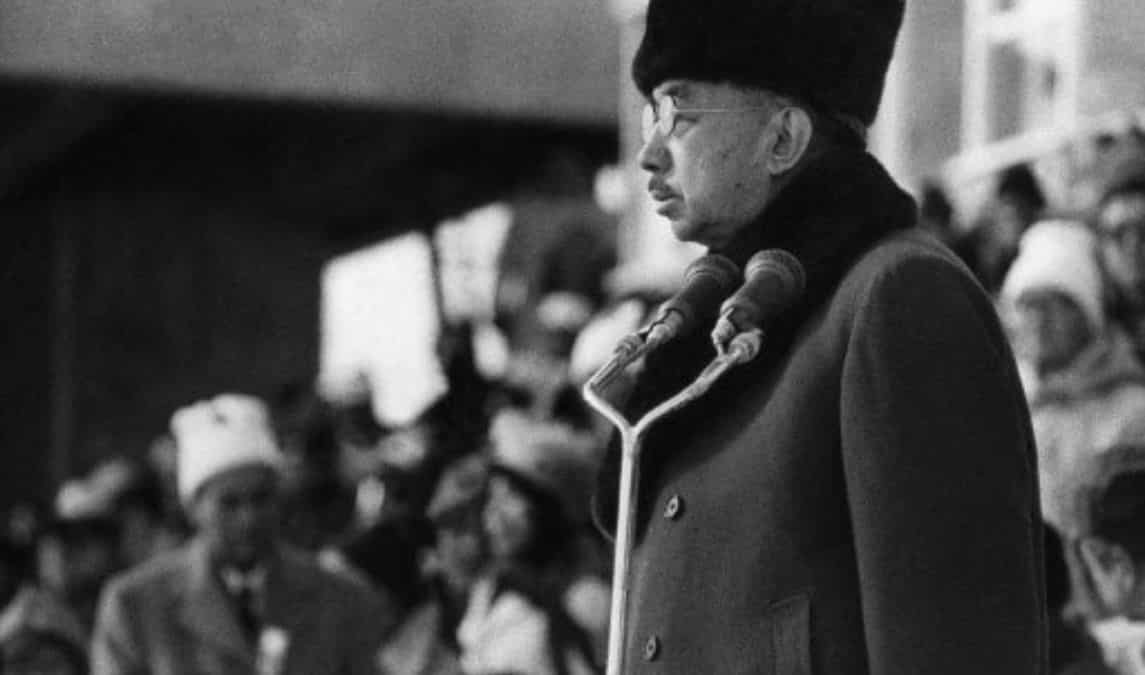 Japanese Emperor Hirohito died in January 1989 at the age of 87 after reigning for 62 years.

Initially seen as a demigod, questions remain over his role in Japanese expansionism before and during World War II.

After the war, he became a mere figurehead as his nation drew close to the United States and for long became the world's second largest economy.