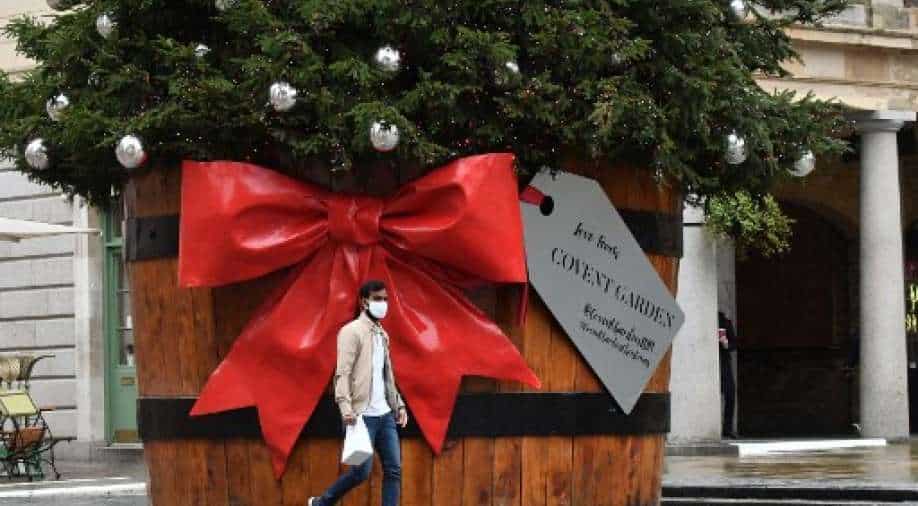 Britain is the hardest-hit country in Europe hit with the virus with over 1.45 million COVID-19 cases and over 53,800 deaths.

British health secretary Matt Hancock said the country could enjoy a "normal Christmas that people really look forward to" amid strict lockdown measures in place due to surge in coronavirus cases.

Britain is the hardest-hit country in Europe hit with the virus with over 1.45 million COVID-19 cases and over 53,800 deaths. Amid the rise in cases, the Boris Johnson government imposed stringent lockdown measures.

Also Read: Pfizer, BioNTech apply for emergency use of coronavirus vaccine in US

The UK government had earlier announced that daily testing capacity was set to more than double early next year with the opening of two new "megalabs". Europe has become the epicentre of the virus amid a surging second wave with over 15,046,656 reported infections and 344,401 deaths due to the virus.

According to reports, Europe now accounts for 26 per cent of global COVID-19 cases and 25 per cent of fatalities. France surpassed Russia to become the fourth largest infected country with over 2 million cases with Spain registering over 1.5 million cases.

Italy accounts for 1.3 million cases as Europe struggles to combat the virus. Both Italy and France have witnessed over 47,000 deaths due to the virus with over 42,000 dieing in Spain.

The virus has hit the economies of almost all European countries with at least 40 per cent EU citizens feeling worse off due to coronavirus economic crunch, according to a poll commissioned by the European Parliament.