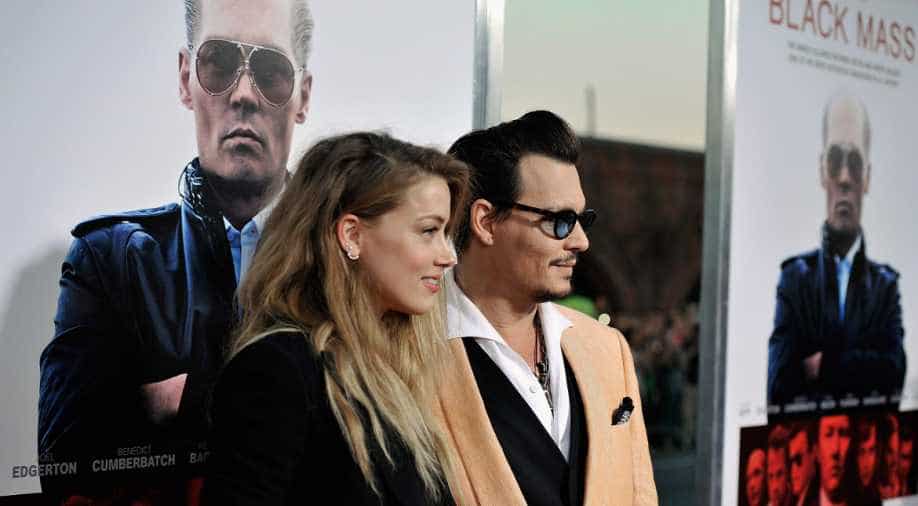 Bulger's rise to power and arrest was the subject of the 2015 film "Black Mass," based on a book by the same name by two Boston journalists and starring Johnny Depp as Bulger. Photograph:( Getty )

Follow Us
A sterling silver skull ring, a library of crime books and dozens of rolls of paper towels seized from the apartment where the FBI caught former Boston mob boss James "Whitey" Bulger will be auctioned this weekend to raise money for his victims.

Bulger ruled Boston's underworld for a quarter-century before fleeing the city in 1994 after a corrupt FBI agent tipped him that arrest was imminent. He survived 16 years on the lam - many of them atop the bureau's "Ten Most Wanted List" - before agents arrested him in a seaside Santa Monica, California, apartment, where he had $800,000 in cash and a small arsenal of weapons.

All of the 86-year-old gangster's possessions save the weapons will be shown in Boston today at a preview of a Saturday auction, managed by Gaston & Sheehan.

The items to go under the gavel range from the macabre - a pencil cup shaped like a rat, the term Bulger used for his victims who talked with police - to the mundane, including three pairs of identical unworn sneakers still in their boxes and 30 rolls of paper towels.

Bulger was tried and convicted in 2013 of a dizzying array of crimes including 11 murders he either committed personally or ordered, and sentenced to two consecutive life sentences, which he is currently serving at a federal penitentiary in Sumter, Florida.

His longtime girlfriend Catherine Greig, who lived in hiding with Bulger, was sentenced to eight years for harbouring a fugitive, a sentence that was extended by another 21 months in April after she refused to answer questions as to whether anyone helped the couple while in hiding.

Greig's possessions are also part of the auction. A known animal lover who has been training service dogs in prison, the nine cat figurines on auction likely represent part of her contributions to the household inventory.

Bulger's trial captivated Boston. His attorneys began the proceedings by admitting their client was an "organised criminal" and devoted much of their energy to trying to prove he had never been an FBI informant, contending that Bulger paid corrupt law enforcement agents for tips but provided none of his own.

Former gangland associates took the witness stand to testify against their onetime boss, leading to tense and sometimes profane exchanges.

His rise to power and arrest was the subject of the 2015 film "Black Mass," based on a book by the same name by two longtime Boston journalists and starring Johnny Depp as Bulger.