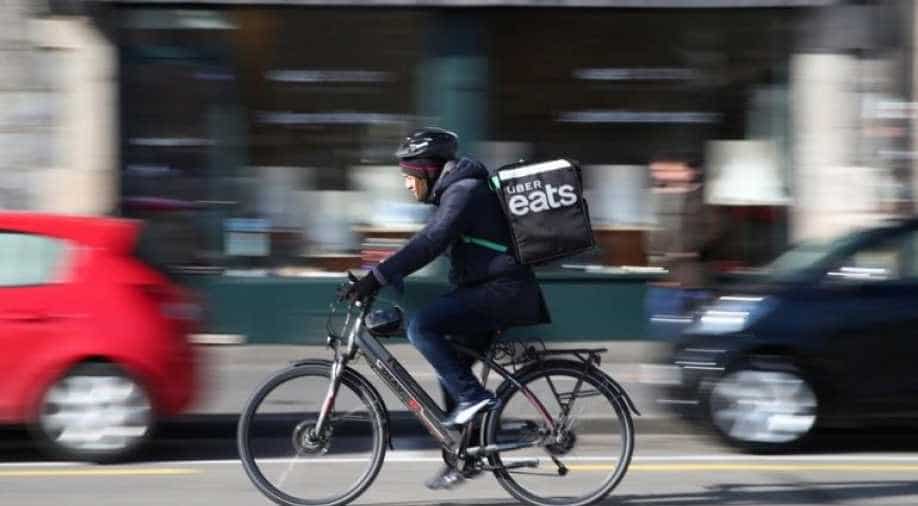 While this initiative is specifically for restaurants, Uber is also planning to start an initiative to help the businesses owned by African-American community.

The US has been facing backlash from its citizens for the past week for discriminating against the minority groups. The protests started when an African American man, George Floyd, a suspect in a case was tortured to death by a police officer, even though he was unarmed.

The protests, that started because of this once incident, have been focusing on all the discrimination the African American community faces, and to promote the community.

To help in this cause, Uber Technologies Inc launched a feature on its food delivery app Uber Eats. This feature will allow the customers in the US and Canada to order from restaurants owned specifically by Black people.

The feature was launched on Thursday, and will run till the end of this year, for now. Delivery fees for those orders are being waived until the end of the year, Uber Chief Executive Dara Khosrowshahi said in an email to U.S. customers, that was sent on Thursday.

The app, in the US and Canada, will bear a banner reading: "Support Black-owned restaurants," under which the customers will be able to find a list of nearby restaurants.

The company has claimed that the new feature has been installed in public demand, and the list of restaurants has been compiled by the staff on local knowledge and research, and public resources.

It is not compulsory for restaurants to participate in this initiative. They have been given the freedom to opt out of it, or recommend other similar restaurants, Uber claimed.

While this initiative is specifically for restaurants, Uber is also planning to start an initiative to help the businesses owned by African-American community.

The CEO has announced that the company is planning to launch an initiative for the African American small businesses through which the cab company will offer discounted ride-hailing trips to black-owned small businesses that have been affected by the coronavirus pandemic.

While these are external initiatives, Uber is also making sure there is more diversity internally in the company.  In 2019, some 45% of Uber's U.S. employees were white, 33% Asian, 9% black and 8% Hispanic, a company report showed.