Bitcoin becomes the best-performing currency of 2016 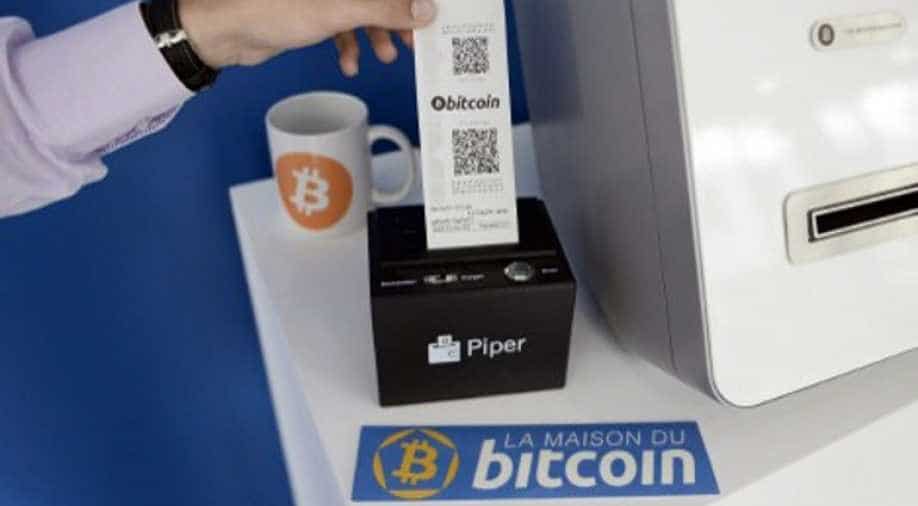 The value of Bitcoin surged above $1,000 on Monday as the digital unit continues a dizzying rise that made it the best-performing currency of 2016.

Its value has more than doubled in the last year and it was trading at around $1,024 in afternoon European trading on Monday, after breaking through the $1,000 mark on Sunday.

Some analysts believe the rise in Bitcoin is due to some investors treating it as a safe-haven, like gold, at a time of global uncertainty.

Others believe buying is being driven by speculative demand, with investors anticipating future rises and creating an unsustainable bubble.

Bitcoin was launched in 2009 as a bit of encrypted software written by someone using the Japanese-sounding name Satoshi Nakamoto.

Earlier this year secretive Australian entrepreneur Craig Wright said that he was the creator, but some have raised doubts over his claim.

Supply of Bitcoin is limited and it trades in cyberspace. As well as being an investment for some, it is also used for illicit transactions beyond the reach of law enforcement for drugs or arms on the internet.

Its value has fluctuated wildly since its creation, with news of a major Bitcoin theft by hackers in August sending its price plummeting by more than 20 percent.

Unlike traditional currencies such as the dollar or the euro, which require the sponsorship of a central bank, Bitcoin is decentralised.

Encrypted digital coins are created by supercomputers and then traded online or exchanged for goods and services by a network of users.