Billions in new Obamacare subsidies are now available on Healthcare.gov 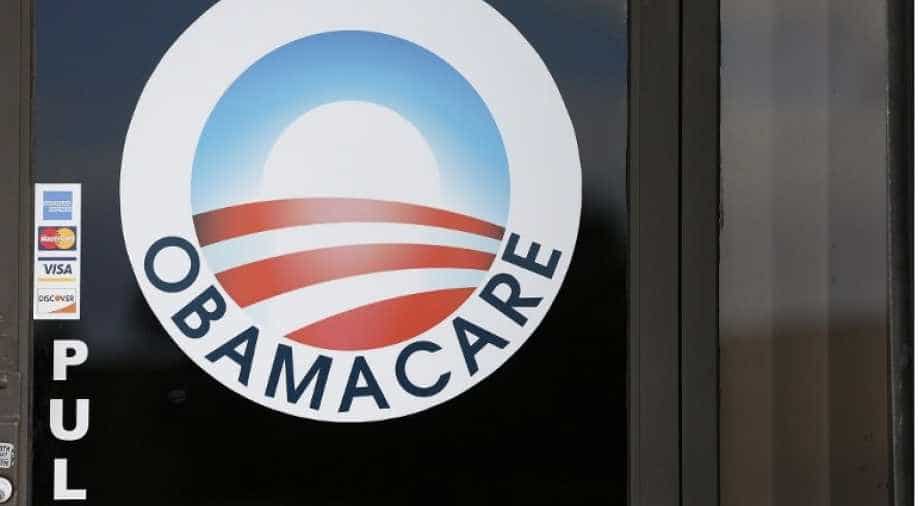 Maximizing subsidies will require enrolling in the right kind of plan, and getting financial help right away will mean logging onto Healthcare.gov

The Biden administration has doubled Obamacare’s advertising budget to get the word out, and will now spend $100 million telling Americans about newly affordable options.

Nearly everyone with an Affordable Care Act health plan can now qualify for increased financial help with premiums by going back to the website. Many Americans who buy their own insurance outside the ACA marketplaces may also qualify for substantial help, and may benefit from reviewing options and switching to an eligible plan. Uninsured Americans also qualify.

More than 6 million people, or about 3 in 5 currently uninsured Americans in Healthcare.gov states, will be able to find health plans that won’t cost them anything in premiums, according to a new government analysis (the government will fully pay the monthly premium).

“These changes are really important because there is a fair number of people who didn’t qualify before,” said Laura Packard, executive director of Get Covered America. “Maybe they gave up trying, maybe they got a substandard policy somewhere else. This is a great opportunity for them to get coverage.”

Maximizing subsidies will require enrolling in the right kind of plan, and getting financial help right away will mean logging onto Healthcare.gov. The federal government will not automatically apply the new subsidies to the existing 8.2 million enrollees’ premiums. Instead, those who buy their own insurance will need to log into their accounts and re-enroll in coverage. People who fail to do so will still get the money, but they will have to wait.

About 3.3 million people who buy their coverage outside the government marketplace could now qualify for subsidies on the marketplace. These are typically higher-income Americans who previously earned too much to qualify for help. These people will need to switch to a marketplace plan to take advantage of the premium tax credits.

“People deserve the peace of mind that comes with knowing you can take care of your health without going into debt,” said Xavier Becerra, the secretary of Health and Human Services, in a statement.

Typically, the opportunity to enroll is only during a brief period in the fall. This year, people will have more time. Customers can buy insurance or switch plans until Aug. 15.

The Congressional Budget Office has estimated that the new subsidies will help 1.3 million uninsured Americans get coverage over the next two years. Some analysts say the policies could lower the number of uninsured Americans even more. The additional subsidies are set to expire at the end of 2022, though the Biden administration and Democrats in Congress are working to extend them through future legislation.

Linda Blumberg, a health policy expert at the Urban Institute, said the challenges of notifying people about their new options and the temporary nature of the program could limit its effect. But, she said, the Biden administration has the opportunity for a more substantial impact.

“If there is a large, aggressive, multifaceted effort at informing people of these much larger premium subsidies that are available to them, I think that can overcome those kinds of concerns and barriers,” she said.

Brokers and navigators, who help people enroll in benefits, expect the new subsidies will drive a high number of enrollments — and are already fielding some inquiries about the changes.

“It will probably be pretty busy, and the increased marketing and advertising will be really helpful for that,” said Shelli Quenga, director of programs at the Palmetto Project, a nonprofit that runs an insurance brokerage in South Carolina.

Quenga has begun to work with some enrollees to sort out their new subsidies. She has one family, deterred from buying coverage by a $1,200 monthly premium, that expects to enroll now that the amount has dropped to $700. Another client now paying $30 a month will see his premium disappear.

Some people will have to wait longer for the stimulus law’s health subsidies. There are 15 states that run their own marketplaces, and some will take slightly longer to update their websites with the new premium amounts.

The stimulus law includes additional subsidies for Americans who have used unemployment insurance this year. Those people qualify for a no-cost health plan on the marketplace, but that benefit is more complex to administer and will not be available on Healthcare.gov until July.

Shoppers who do not re-enroll in coverage will still eventually get their insurance subsidies. Instead of showing up as a monthly discount on insurance premiums, they will be rolled into that person’s 2021 tax return next spring.