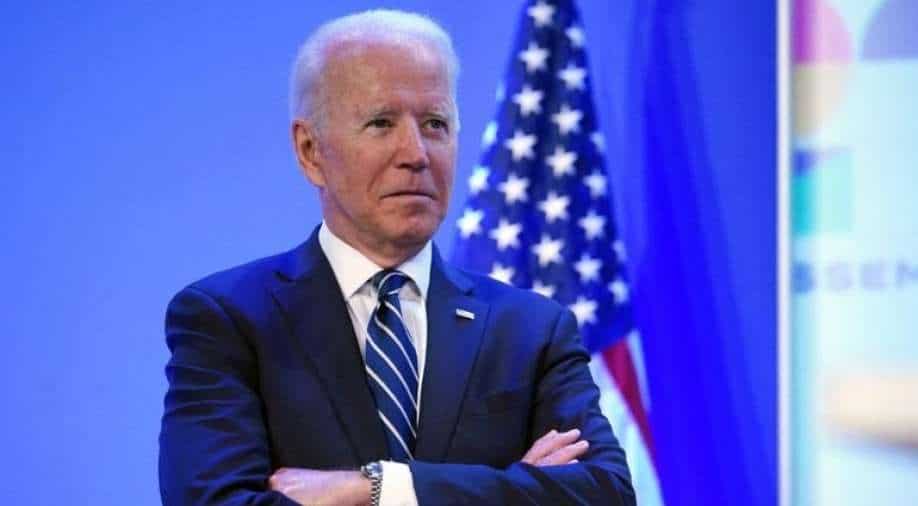 Biden said that Guaido is guiding his country "through a peaceful democratic transition of power."

President Joe Biden reaffirmed US support  for Venezuelan opposition leader Juan Guaido in a letter Monday even in the midst of efforts to resume negotiations with President Nicolas Maduro's government.

"Under your leadership and in coalition with civil society leaders you are preserving those ideals of freedom democracy and sovereignty," Biden wrote in a letter addressed to Guaido and sent through the Office of Venezuelan Affairs in neighboring Colombia, an official in that office told AFP.

The letter was sent on the occasion of the anniversary of Venezuela's independence, on July 5, 1811.

Biden said that Guaido is guiding his country "through a peaceful democratic transition of power."

Guaido is recognized by some 50 countries as Venezuela's interim leader as head of the National Assembly after Maduro declared victory in 2018 elections widely decried as fraudulent.

The administration of former US president Donald Trump imposed severe financial sanctions on Venezuela and its national oil company PDVSA in an unsuccessful effort to oust the leftist as Venezuela has plunged deeper into political, economic and humanitarian crisis.

The United States and the European Union said in June, however, that they would be willing to renegotiate certain sanctions if the Venezuelans made strides toward "credible elections."

Guaido on Monday led rallies calling for new elections, after the main opposition parties boycotted the 2018 presidential election and the 2020 legislative elections.

Maduro is totally opposed to the idea as gubernatorial and mayoral elections are coming up in November.

Maduro on Friday accused the United States of plotting to assassinate him, rhetorically asking if Biden had approved a plan.

"Has Joe Biden signed off on Donald Trump's orders to bring a civil war to Venezuela and to kill us? Yes or no? I'm asking," he said, referring to a visit by CIA director William Burns and SouthCom chief Craig Faller to Colombia and Brazil.

Washington and Caracas broke off diplomatic relations in 2019 after the White House's recognition of Guaido's mandate.

The US embassy in Caracas is closed, with matters relating to the countries' relationship now handled at an office in Bogota.