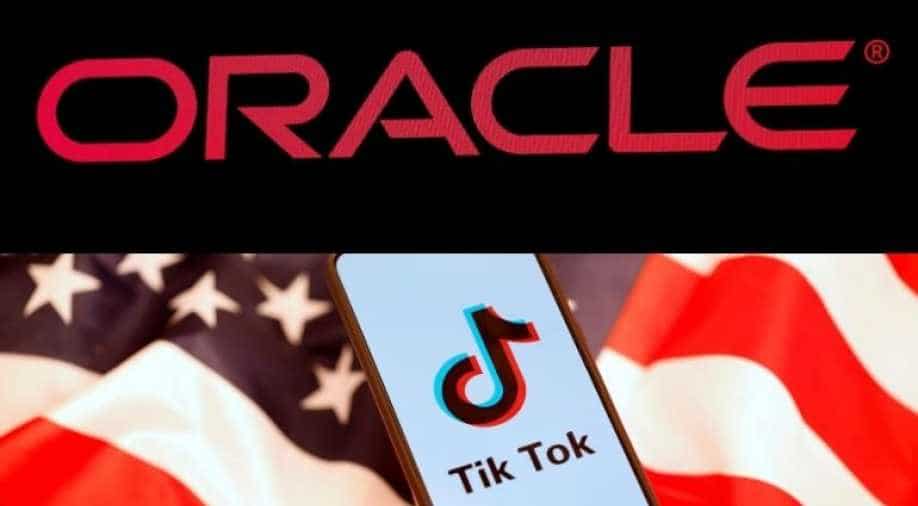 ByteDance has said it will create a US subsidiary partly owned by American majors Oracle and Walmart to pacify the administration of President Donald Trump which had planned to ban TikTok on security grounds.

The Chinese government is unlikely to approve the deal China's ByteDance has struck with Oracle Corp and Walmart Inc over the future of its video-streaming app TikTok in the United States.

ByteDance has said it will create a US subsidiary partly owned by American majors Oracle and Walmart to pacify the administration of President Donald Trump which had planned to ban TikTok on security grounds.

The Global Times is a tabloid published by the People's Daily, the official newspaper of China's ruling Communist Party, but does not speak on behalf of the party and government unlike its parent publication.

The article's unidentified author objected to a requirement that four of the five board seats of TikTok Global be occupied by Americans and only one reserved for a Chinese national, as well as the inclusion of a US-approved "national security director".

It also denounced a requirement that ByteDance reveal TikTok's source code to Oracle as part of the latter's stake purchase, as well as the separate management of TikTok from Chinese equivalent Douyin.

"As TikTok and Douyin should have the same source code, this means the US can get to know the operations of Douyin," the editorial continued.

"If the reorganisation of TikTok under US manipulation becomes a model, it means once any successful Chinese company expands its business to the US and becomes competitive, it will be targeted by the US and turned into a US-controlled company via trickery and coercion, which eventually serves only US interests," the author wrote.

ByteDance and Oracle have announced they had reached a deal that would satisfy Trump's call for TikTok to be sold to an American buyer or face shutdown in the United States.

However, both sides have framed the deal differently in public statements.

ByteDance has said TikTok Global will be its subsidiary of which it will own 80%, while Oracle has said the former's ownership would be distributed to its investors, many of which are US-based and that the Beijing-based firm itself would have no stake in TikTok Global.