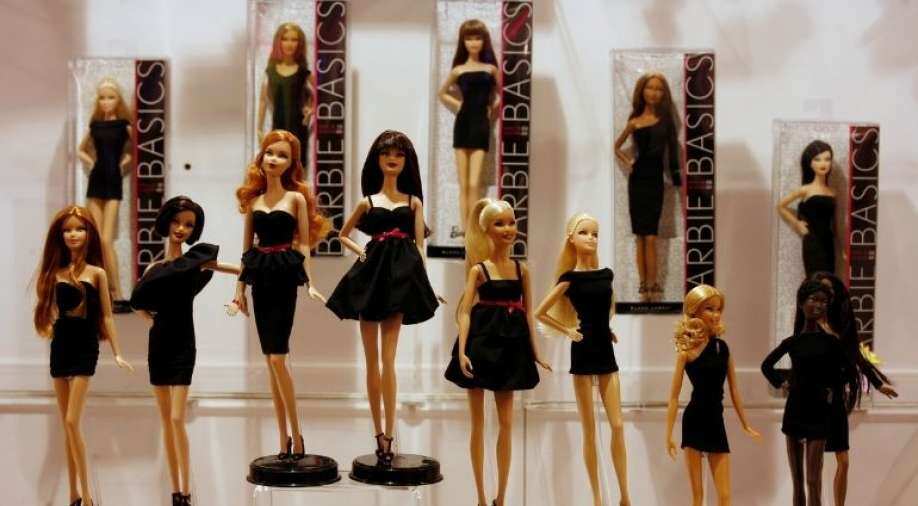 Barbie dolls are displayed inside a showroom at a Mattel office in Hong Kong January 12, 2010. (File Photo) Photograph:( Reuters )

Barbie's maker, Mattel, explains that the rise in prices is due to increased raw material costs and shipping costs during the global recovery following the pandemic

A company titan in the toy industry says it has to raise prices in the months leading up to Christmas as its costs are on the rise.

Toymaker Mattel, the maker of Barbie dolls, recently made this comment explaining that during the global recovery from the pandemic, raw material and shipping costs shot up which will directly add to the production cost.

Talking to BBC, Ynon Kreiz, Mattel's chief executive said that they expect a hike in prices in the second half of the year, adding that the company is yet to decide which products will be affected.

Also read | In a bid to boost diversity, Barbie introduces dolls with vitiligo and no hair

Mr Kreiz also noted that his company was not alone in increasing its prices. He says that other companies within the industry have also raised their prices, and no one is surprised by this move.

The Barbie doll maker also announced sales of more than $1 billion (£720 million), an amount that is far better than what they were expecting.

He was speaking as the company unveiled second-quarter figures that beat Wall Street forecasts.

Sales for the period rose 40 per cent to $1.03billion compared with the same period last year.

Contributing to this, the company's largest brand, Barbie, saw billings rise by 46 per cent, while Hot Wheels' billings surged 67 per cent.

The iconic doll's sales have surged in the last year as parents turned to it during pandemic-induced lockdowns. Barbie empire's push to increase diversity with different skin tones and role models has also appealed to customers.

This month, the company also unveiled a doll of Naomi Osaka, the four-time Grand Slam singles champion from Japan.