Barack Obama in talks with Netflix for production deal 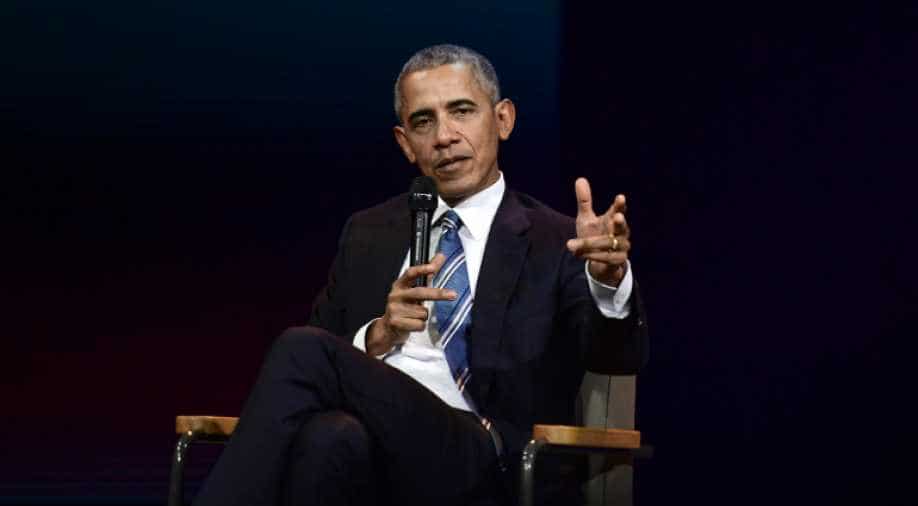 Former US president Barack Obama is reportedly in talks with streaming service giant Netflix to produce a series of shows.

The number of episodes and the format of the show has not been decided yet.

Michelle Obama, his wife and former first lady, will also be involved in the production of shows.

According to reports, the series would provide the former president with a ''global platform'' to communicate with a larger audience.

In another show, Obama would moderate discussions on topics related to his presidency such as healthcare, immigration, voting rights and climate change along with Michelle Obama.

The final deal is yet to be finalised as the negotiations are still underway.