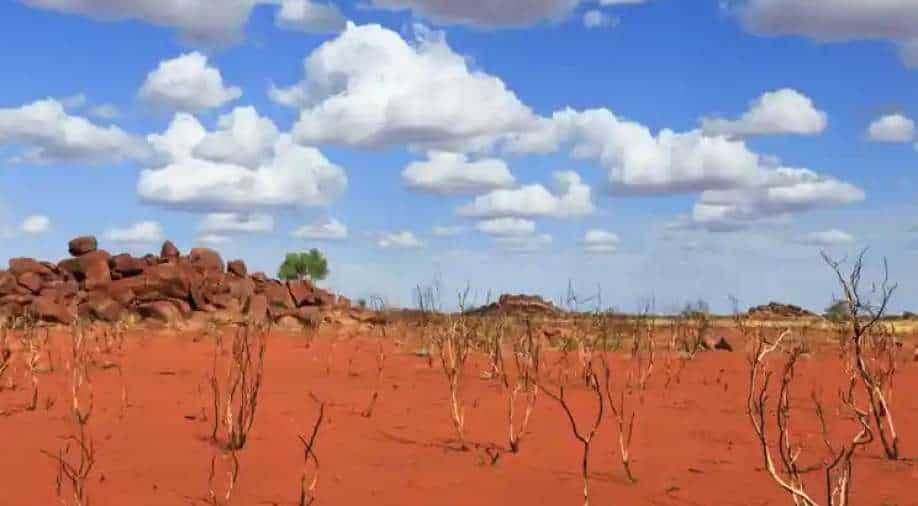 Not just Onslow, but other Western Australian sites including Roebourne airport and Mardie also hit 50.5C

A remote coastal town in Western Australia, Onslow, registered a temperature of 50.7C, matching its hottest ever recorded temperature. The record was first set in 1960.

While several parts of the globe are battling extremely cold conditions, Australia is recording high temperatures.

Not just Onslow, but other Western Australian sites including Roebourne airport and Mardie also hit 50.5C.

Several other towns in the region are also likely to set temperature records for January or any time of the year. Iron-ore export hub Karratha reached 48.4C as it exceeded its previous high of 48.2C.

This comes at a time when European Union's climate monitoring service claimed that 2021 was the fifth warmest year on record globally.

Also read | A 'climate catastrophe': 2021 was the fifth warmest year on record globally

Extreme climate conditions have become a common phenomenon as a result of global warming. There has been a massive surge in the concentrations of methane in the atmosphere.

Global warming has further led to record-breaking wildfires across Australia and Siberia, a 'once-in-1000-years' heatwave in North America and massive flooding across Asia, Africa, the US and Europe.

C3S Director Carlo Buontempo said, "2021 was yet another year of extreme temperatures with the hottest summer in Europe, heatwaves in the Mediterranean, not to mention the unprecedented high temperatures in North America."

"These events are a stark reminder of the need to change our ways, take decisive and effective steps toward a sustainable society and work towards reducing net carbon emissions."