A 'climate catastrophe': 2021 was the fifth warmest year on record globally 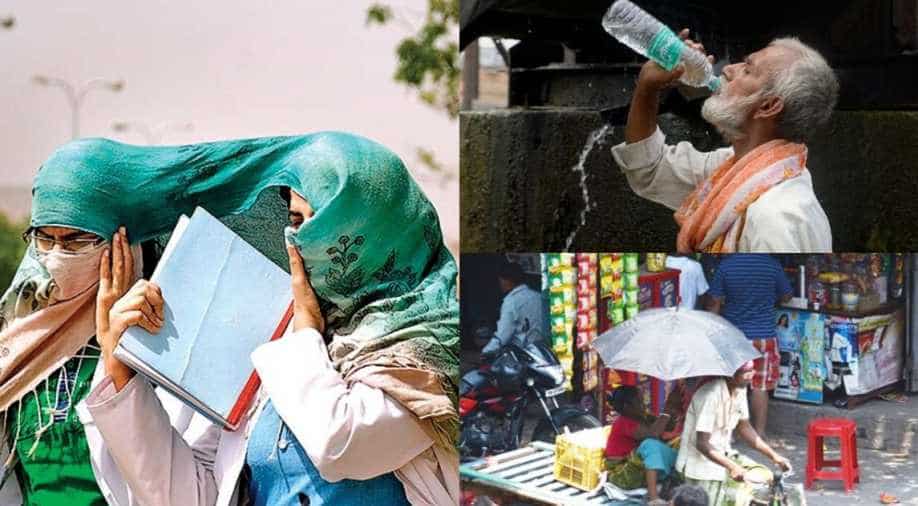 The Copernicus climate change service, in its latest assessment, revealed that 2021 was the fifth warmest on record globally, marginally warmer than 2015 and 2018

European Union's climate monitoring service has made an alarming revelation as it reported that the last seven years have been the hottest on record globally "by a clear margin."

Extreme climate conditions have become a common phenomenon as a result of global warming. There has been a massive surge in the concentrations of methane in the atmosphere.

The Copernicus climate change service, in its latest assessment, revealed that 2021 was the fifth warmest on record globally, marginally warmer than 2015 and 2018.

Global warming has further led to record-breaking wildfires across Australia and Siberia, a 'once-in-1000-years' heatwave in North America and massive flooding across Asia, Africa, the US and Europe.

C3S Director Carlo Buontempo said, "2021 was yet another year of extreme temperatures with the hottest summer in Europe, heatwaves in the Mediterranean, not to mention the unprecedented high temperatures in North America."

"These events are a stark reminder of the need to change our ways, take decisive and effective steps toward a sustainable society and work towards reducing net carbon emissions."