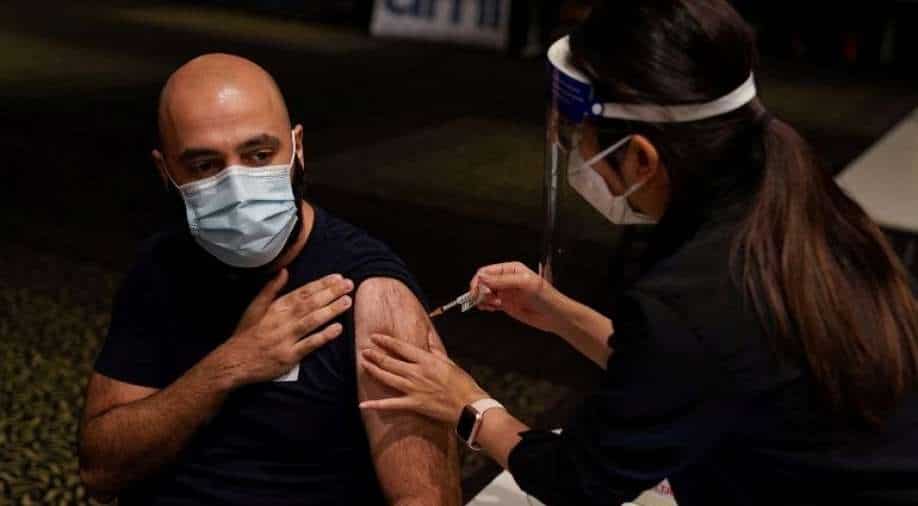 In a baffling mix-up, almost 500 people in Australia received negative coronavirus (COVID-19) test result by a laboratory in Sydney, but actually they tested positive for the virus.

Local media reports mentioned that a Sydney-based testing lab named SydPath, accidentally sent about 950 people a message, stating that they had tested negative for the virus.

However, it is understood that their results had not been assessed and the media reports have confirmed that 486 of those people were actually tested positive.

Australia-based 9News claimed that it is on top of 400 people who had previously been issued incorrect results. The terrifying mistake occurred during the Christmas period, amid a rise in the virus cases in Australia.

The lab released a statement to apologise for the mix-up. The statement read: "Unfortunately during this manual process a simple data processing error was made which led to the wrong test results being released."

"We have reverted to our automated systems to ensure this type of error cannot happen again," SydPath statement's further read, adding that it will be processing fewer tests "to maintain the quality of our testing" in coming days.

Meanwhile, Australia recorded another surge in COVID-19 infections on Tuesday (December 28) as an outbreak of the highly infectious Omicron variant disrupted a staged reopening of the economy, while state leaders argued over domestic border controls.

The three most populous states, New South Wales (NSW), Victoria and Queensland, reported just under 10,000 new cases between them the previous day, putting the country on course to eclipse the previous day's record total of 10,186 cases.

There were five COVID-19 deaths reported, although the authorities did not specify whether any were related to the Omicron variant.