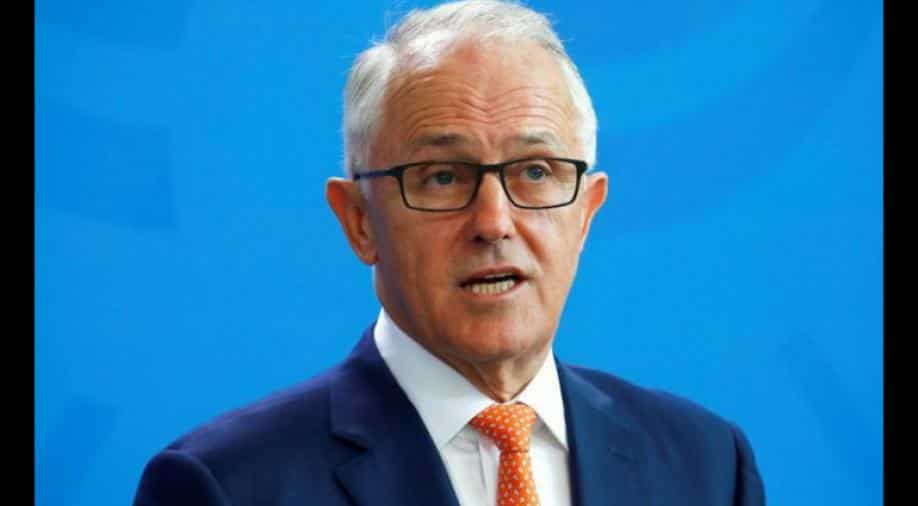 Neil Prakash is accused of being a member of the IS jihadist group and identified as the 12th Australian dual-national to lose their passport over terrorism links.

Australia failed to make basic checks before stripping a suspected Islamic State fighter of his citizenship, a senior official said Wednesday, an admission likely to call into question the legality of the move.

The country last month striped Neil Prakash of citizenship after claiming he was Fijian — prompting strenuous denials from the authorities in Suva and an embarrassing diplomatic rift.

Prakash is accused of being a member of the IS jihadist group and identified as the 12th Australian dual-national to lose their passport over terrorism links.

He is currently in Turkey facing charges of joining the organisation.

A parliamentary intelligence committee on Wednesday grilled Home Affairs officials on the issue, asking whether they verified his status with Fiji or consulted experts in Fijian law before revoking Prakash's citizenship.

"No, we did not" admitted senior department official Linda Geddes.

If Prakash is neither Fijian nor Australian he would now be stateless in contravention of decades-old UN accords and Australian law.

A Special Counsel advising the government told the parliamentary committee he offered "strong advice" on the case, but would not go into detail.

The move against Prakash was touted at the time by hardline Home Affairs minister Peter Dutton as the ruling Liberal Party eyed its base supporters and May elections.

But it created an awkward backdrop for a recent landmark Pacific visit by Australian Prime Minister Scott Morrison.