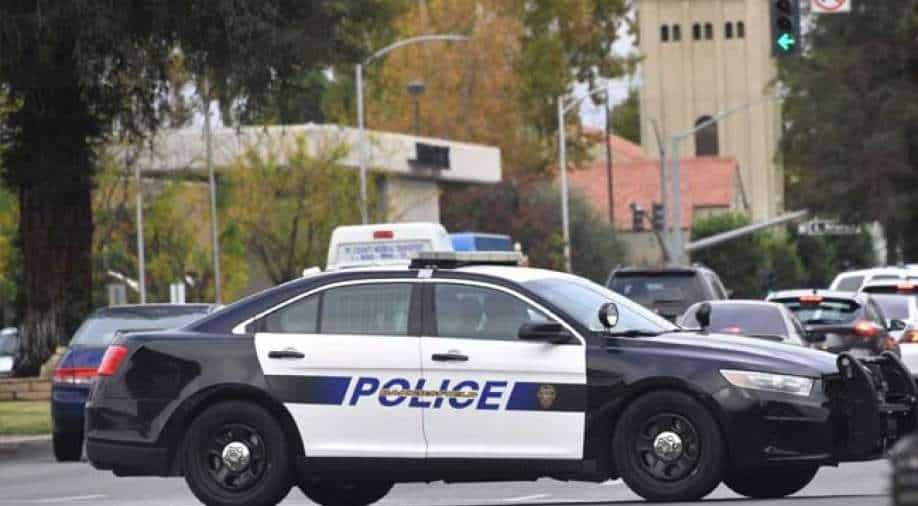 At least one dead, 4 injured after shooting in Washington hotel Photograph:( Twitter )

Shots were fired around 3:30 am at Days Inn hotel, which is located on 4400 Connecticut Avenue NW, in the Van Ness neighbourhood

One person was killed and four were injured after a shooting at a hotel in Northwest Washington. The incident took place during a party in a room.

Shots were fired around 3:30 am at Days Inn hotel, which is located on 4400 Connecticut Avenue NW, in the Van Ness neighbourhood.

The department further added that another female victim "in grave condition has been pronounced deceased."

DC Police Chief Robert Contee said that it was not immediately clear what led up to the shooting, but the police are working quickly to resolve the case.

The officers believe that they have identified most of the people involved.

“They came into the District of Columbia, possibly from Maryland, they rented a room, it may have been just some kind of social interaction going on and one thing led to another that resulted in this shooting,” Contee said in a report by local news channel NBC.

Police commander Duncan Bedlion while speaking to a local news channel said that they had received "complaints from the community" about the hotel in the past.

"We receive complaints related to drug activity and that's something we actively work to address with the community," he said.

The area was sealed for police investigation and it opened at 7 am.

No suspect has been identified so far.