As post-Covid world reopens, is anyone listening to students? 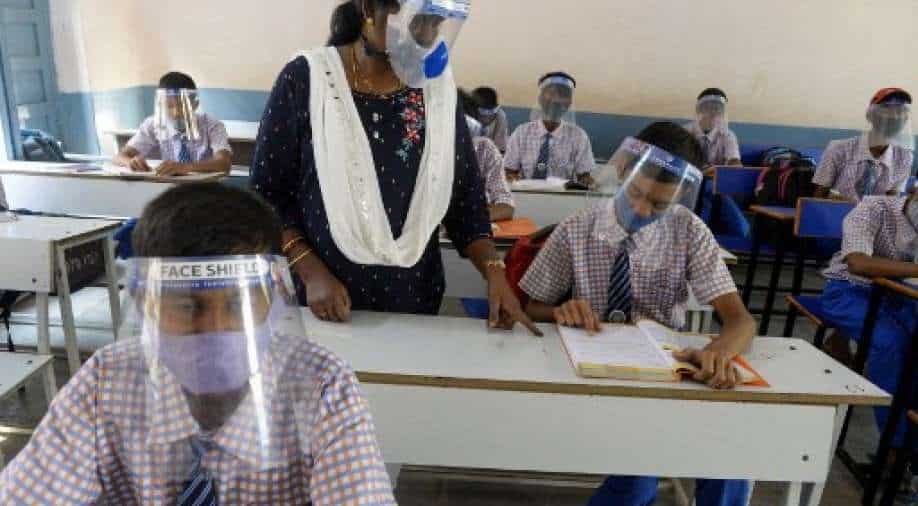 Schools have reopened in countries the virus has been kind to, or where governments had the money to procure or hoard vaccines

Millions of students across the world have lost two school years to the pandemic as COVID-19 snatched away classroom learning. Even today, many students do not know when they will be able to return to their classrooms.

Students have been the silent sufferers of this pandemic. They lost two consecutive school years. The virus snatched away their childhood, their graduation ceremony and denied them rites of passage and memories.

For over a year now, the school curriculum has been at the mercy of the virus and vaccine politics.

Schools have reopened in countries the virus has been kind to, or where governments had the money to procure or hoard vaccines. In the United States, for example, almost 70 per cent of students are attending in-person classes.

The city of New York has now announced a full re-opening. Starting September, classes will be in-person and they will be held five days a week.

New York is home to America's largest public school system - Over 1.1 million students are enrolled in some 1,800 public schools. There are concerns about social distancing but the city's mayor Bill de Blasio says the schools should be able to arrange in-person learning in full capacity while also maintaining a distance of three feet between students.

In Los Angeles, students will soon be able to pick between in-person and remote learning.

But halfway across the world, in India, students do not have the luxury of choice or a definite plan for college. The graduating batch in India still does not know whether or not they will have a school-leaving exam.

Under normal circumstances, the central board exams would have been over by now. But the second wave has thrown any scope of normalcy out of the window. Experts in India are now debating the exam, its pattern, and duration. Parents are living with the fear that the exams could risk their children’s lives.

Students are stuck at a hard place as college application deadlines inch closer. In Mexico, students and teachers have taken to the streets in protest. Mexico is expected to resume classroom learning on the June 7.

But university students say the country's situation does not permit in-person learning. Over 2.4 million Mexicans have contracted COVID-19. At least 340,000 of them have died. The students in Mexico say that at least 70 per cent of the population must be vaccinated before classroom learning resumes.