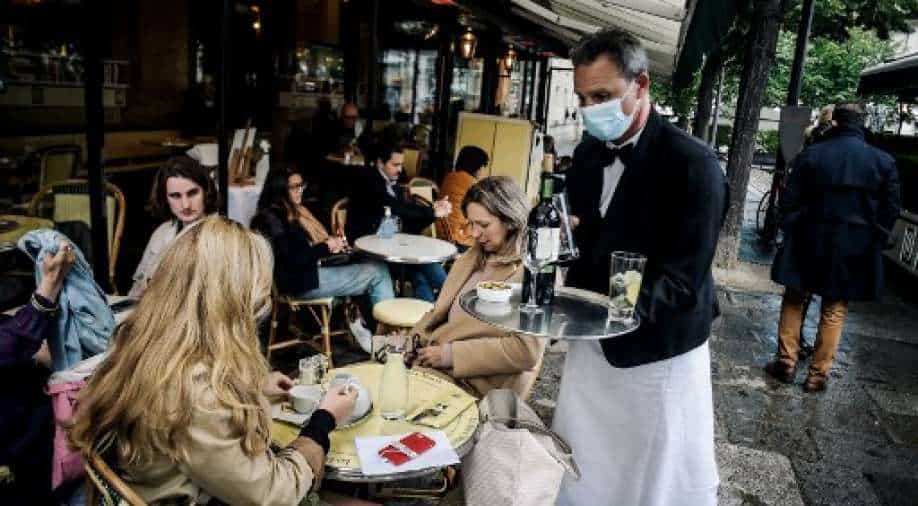 The European Union had disallowed non-essential travel since March last year as the continent battled the virus.

European Union(EU) on Wednesday agreed to allow visitors from outside the bloc vaccinated with EU-authorised vaccines.

"EU ambassadors agreed to update the approach to travel from outside the European Union," Christian Wigand, EU spokesman said.

The proposal was moved earlier this month to include "safe" countries.

"The Council should also soon expand the list of non-EU countries with a good epidemiological situation from where travel is permitted based on the new criteria agreed today," Wigand added.

"This will help progressively resume international inbound travel where it's possible to do so safely," the EU spokesman added.

The European Union had disallowed non-essential travel since March last year as the continent battled the virus. However, after the vaccination drive, several countries have begun to reopen.

British citizens would soon be allowed due to its vaccination drive. The EU had earlier issued a green list which included citizens from Singapore, South Korea, Thailand, Australia, Israel, New Zealand and Rwanda to enter the 27 countries.

Shops in France reopened on Wednesday for the first time in over two months as it began emerging from the third lockdown in the last one year.

Amid the euphoria, French President Macron said: "If we manage to organise ourselves, vaccinate and maintain collective discipline, there is no reason that we cannot continue to progress."