Argentina detains businessman at the center of a Mexican corruption scandal 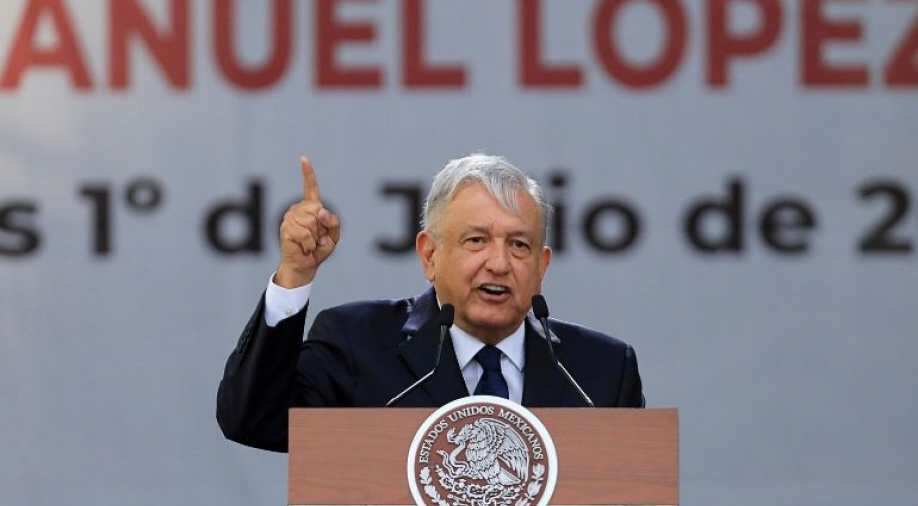 Argentine authorities and Interpol detained on Friday a businessman who was at the centre of a Mexican corruption scandal in 2004 that hurt the reputation of Andres Manuel Lopez Obrador, who at the time was Mexico City's mayor and is now the nation's president.

Support for Lopez Obrador at the time was battered by the graft scandal.

Ahumada was detained at the request of Mexican authorities and a process to extradite him to Mexico will begin immediately, the Mexican attorney general's office (FGR) said in a statement.

In 2004, investigators wanted to question him over an alleged $3 million in missing public funds.

Lopez Obrador, who took office in December, has made fighting corruption a cornerstone of his administration.