Are dogs going to help prevent a global second wave of COVID-19? 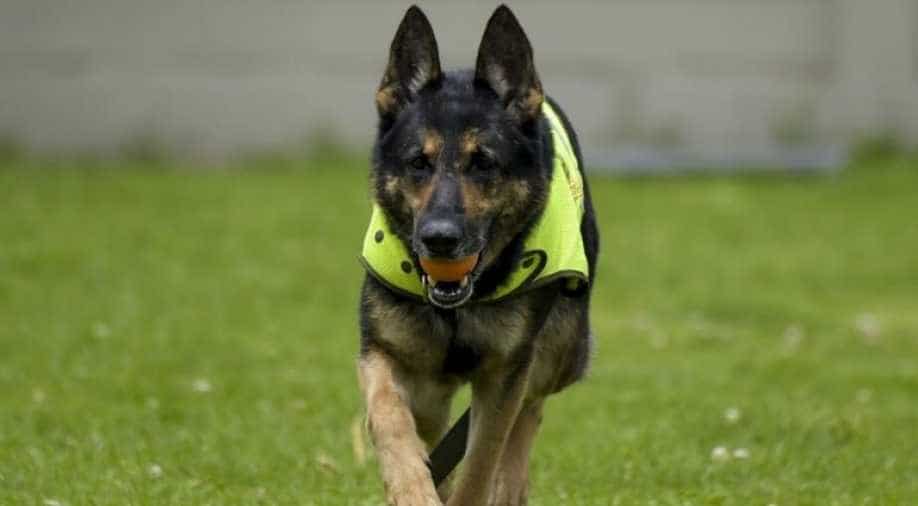 A charity in the United Kingdom, in collaboration with scientists, is trying to save lives in a new way: by using dogs!

Apparently, they’re trying to understand whether dogs can help in early detection of COVID-19, which has triggered a global pandemic in the last few weeks.

The basic idea is to employ the dogs’ strong sense of smell to zero in on positive cases.

The charity, called Medical Detection Dogs, is collaborating with the London School of Hygiene and Tropical Medicine (LSHTM), alongside Durham University to ascertain whether dogs could help with detection and save lives.

Earlier evidence suggests that dogs possess capabilities of sniffing out malaria among people, simply based on the distinct odour which is released by people who may be sick. The organisations in question believe that all diseases have a distinct odour.

The dogs shall be trained for six weeks, "to help provide a rapid, non-invasive diagnosis towards the tail end of the epidemic", news agency AFP reported. 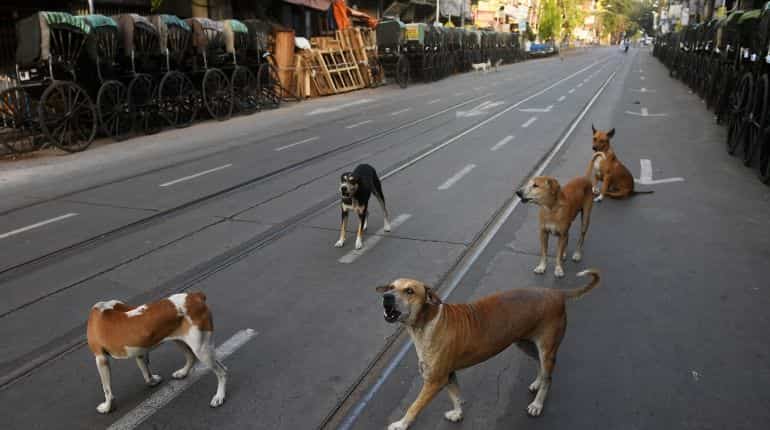 Additionally, the canines are able to comprehend changes in temperature of the skin, helping healthcare workers understand if a person has fever.

"In principle, we're sure that dogs could detect COVID-19," said Claire Guest, founder and chief executive of Medical Detection Dogs.

"We are now looking into how we can safely catch the odour of the virus from patients and present it to the dogs… The aim is that dogs will be able to screen anyone, including those who are asymptomatic, and tell us whether they need to be tested”, Guest added.

According to Guest, the process shall be “fast, effective, and non-invasive”. Additionally, the resources pooled in from the National Health Service (NHS) will be employed only and if needed.

LSHTM’s head of disease control claims that dogs are capable of detecting diseases like malaria in patients with high accuracy. Furthermore, respiratory diseases change one’s body odour, suggesting that it may be possible to find carriers of COVID-19.

Even though the research is at its early stages, scientists believe that dogs trained to detect people carrying the virus may be employed across airports once the pandemic is over. This will help in avoiding a second wave of the virus.

Over half a million (500,000) cases of the COVID-19 have been registered across the globe. The virus has killed over 22,920 people across 182 countries, the World Health Organization reported.