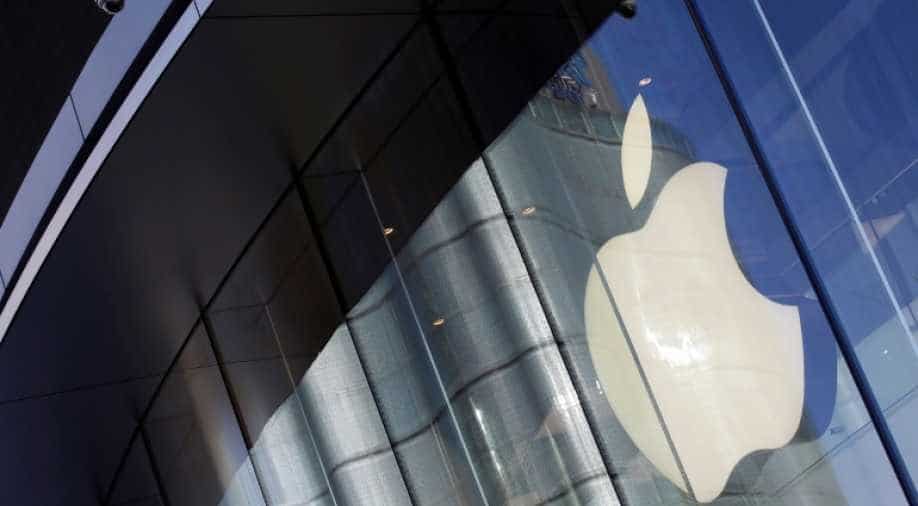 The streaming service, Apple TV+, will be available in more than 100 countries starting this fall. It will not include ads and — so far — the company has not announced what will its price be.

The tech giant's presentation of its new product was made by film director Steven Spielberg - who announced that he will produce content for Apple TV+ - along with other celebrities such as Reese Witherspoon, Jennifer Aniston, Steve Carell and Jason Momoa.

Apple TV+ will be available in more than 100 countries starting this fall, it will not include ads and - so far - the company has not announced what will its price be.

The company also unveiled another streaming service called Apple TV Channels, which includes programming from Epix, HBO, Showtime, and Starz, among others, in addition to the traditional subscription channels in the US market.

On the consumer finance front, Apple is partnering with Goldman Sachs to market its own credit card - the Apple Card - which will have both physical and digital versions and will not charge fees of any kind.

To get the card, users must request it through their iPhone's digital wallet, also known as the Apple Wallet.

In addition to Goldman Sachs, the company run by Tim Cook also reached an agreement with Mastercard to carry out the payment process.

The card can be used at any establishment that accepts the company's payment system Apple Pay and will offset all purchases with 2 per cent cashback - 3 per cent in the case of purchasing Apple products - when using the digital version and 1 per cent when using the physical card.

The tech giant also introduced a new news service, Apple News+, the main novelty of which is the addition of magazine articles, something that the currently available free Apple News service does not provide.

"Magazines are iconic and a part of our culture ... all of these magazines come to life in an all-new service that we call Apple News+," Cook, CEO of the Cupertino, California-based tech giant, said during the presentation of the new subscription-based news service.

In addition to magazines, subscribers will also be able to access paid articles from two major US newspapers - The Wall Street Journal and The Los Angeles Times - but not those from The New York Times and The Washington Post, the latter of which is owned by Amazon CEO Jeff Bezos.

One of the elements that were emphasized by the tech giant's executives was the "respect" that the new service has for the privacy of its online users, given that it does not collect data on what readers are consuming or allow advertisers to monitor people's habits, the executives said.

Such comments were made in reference to Facebook and Google, Apple's main competitors, who have been harshly criticized in recent months for their management of data collected from users.

Apple News+ is available as of Monday in English and French in the United States and Canada for $9.99 per month, with the first month free, and it will expand into the European and Australian markets this year. A single subscription can be used by several members of the same family.