'Appalling atrocity of slavery, which stains our history,' says Prince Charles as Barbados becomes a republic 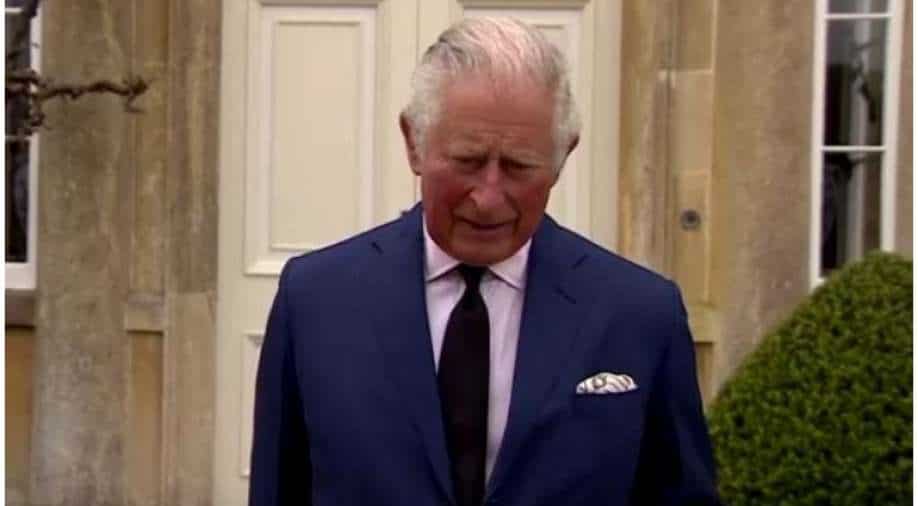 This is a file photo of Prince Charles. Photograph:( Reuters )

The Queen also sent a message to the President and the people of Barbados as she wrote, "On this significant occasion and your assumption of office as the first president of Barbados, I extend my congratulations to you and all Barbadians"

Prince Charles, who is the heir to the British throne, acknowledged the "appalling atrocity of slavery" after Barbados formally declared itself the world's newest republic and removed Queen Elizabeth II as head of state in a solemn ceremony.

The governor-general Dame Sandra Mason was sworn in as the Caribbean island nation's first president after the Royal Standard flag representing the queen was lowered during the ceremony.

During his speech, Prince Charles said, "From the darkest days of our past, and the appalling atrocity of slavery, which forever stains our history, the people of this island forged their path with extraordinary fortitude."

"Emancipation, self-government and independence were your way-points. Freedom, justice and self-determination have been your guides. Your long journey has brought you to this moment, not as your destination, but as a vantage point from which to survey a new horizon," he added. He also added that the "creation of this republic offers a new beginning".

IN PICS | Barbados: Journey from being a British colony to a Republic

The Queen also sent a message to the President and the people of Barbados. "On this significant occasion and your assumption of office as the first president of Barbados, I extend my congratulations to you and all Barbadians," the Queen wrote.

"Over the years, our countries have enjoyed a partnership based on common values, shared prosperity, and close collaboration on a wide range of issues, including recent work on climate change," she added.

Barbados received 600,000 enslaved Africans between 1627 and 1833, who were put to work in the sugar plantations, earning fortunes for the English owners.

More than 10 million Africans were shackled into the Atlantic slave trade by European nations between the 15th and 19th centuries. Those who survived the often brutal voyage, ended up toiling on plantations.