Barbados: Journey from being a British colony to a Republic

Let's take a look at a brief history of the island and it's tie to colonisation: 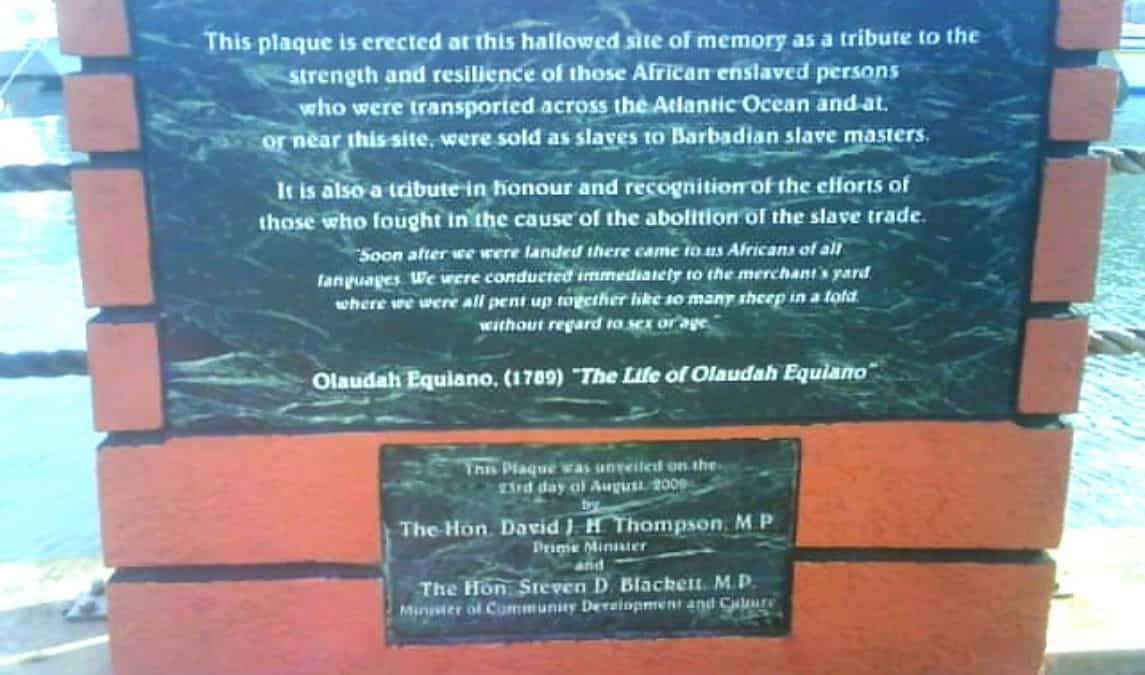 A new era for the nation of 285,000 ends Britain's centuries of influence, which includes more than 200 years of slavery until 1834.

The end of the queen's reign is seen by some as a necessary step towards financial reparations to address the historic consequences of the use of slaves brought from Africa to work on sugar plantations. 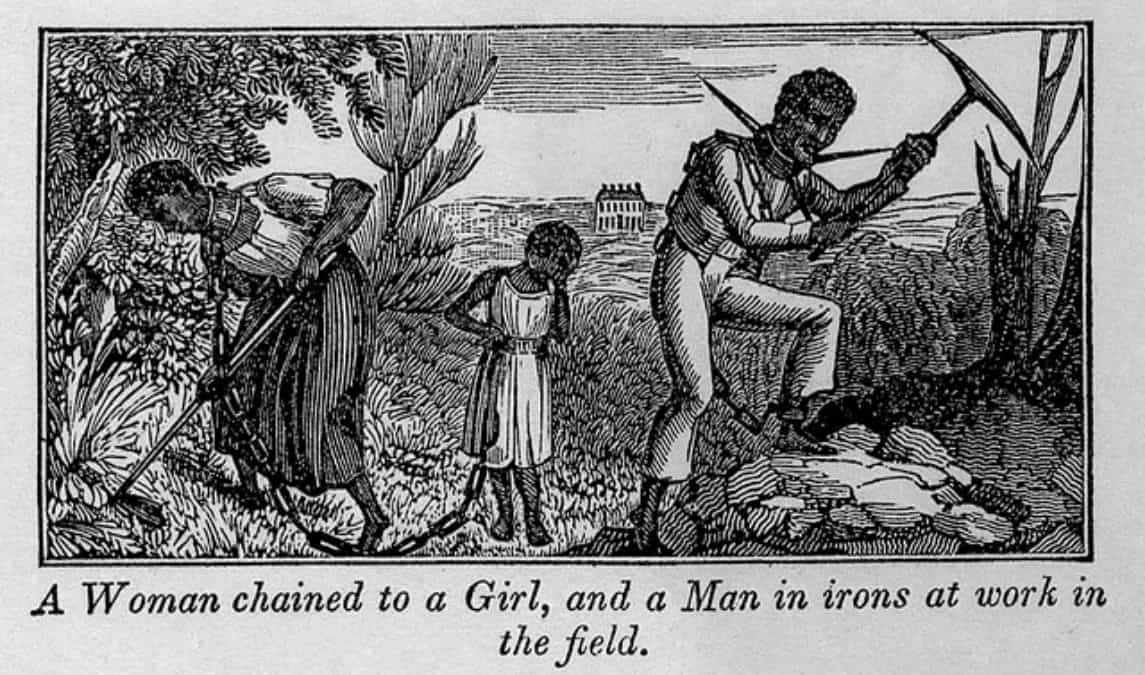 Exactly 55 years after gaining independence from Britain, Barbados is now a republic. This ends nearly all the colonial ties which have bound it to England since an English ship claimed it for King James I in 1625.

In the wake of Elizabeth's 70-year reign and the future accession of Charles, this move may also be viewed as a harbinger of broader attempts by other former colonies to cut ties with the monarchy. 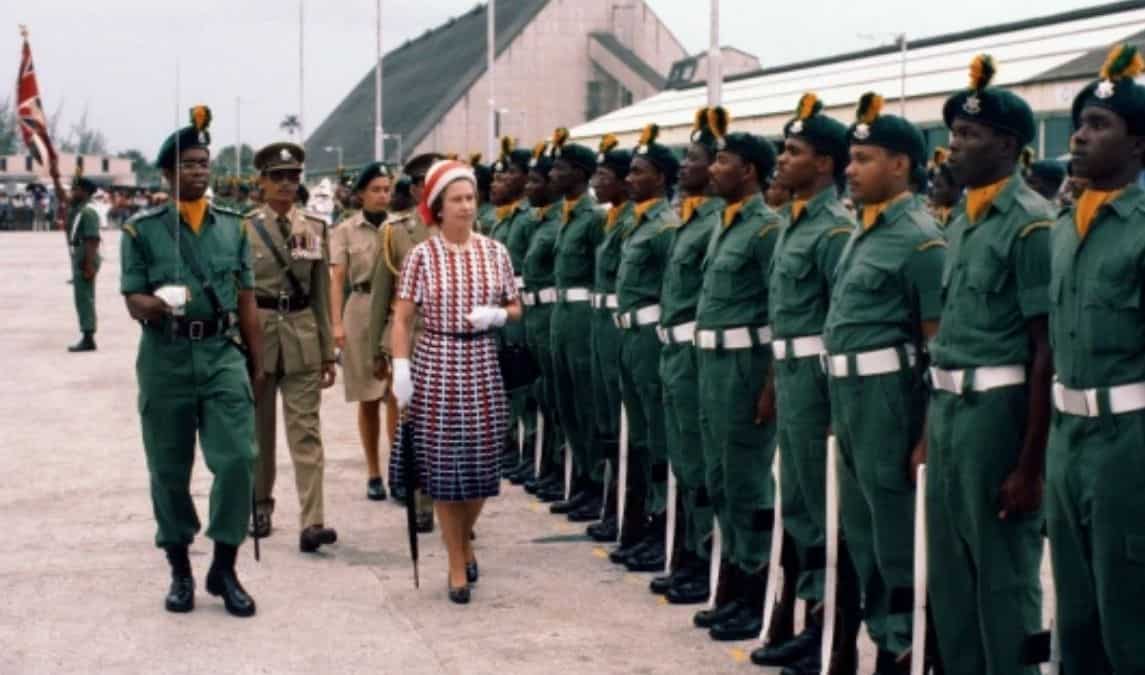 Caribbean island Barbados is known for its idyllic beaches and love of cricket. The British first colonised the island in 1627 and kept it as a colony until 1961, when the island achieved internal autonomy.

It achieved full independence from Britain in 1966 but till now continued to maintain close ties with the monarchs via the crown's representative the Governor-General. 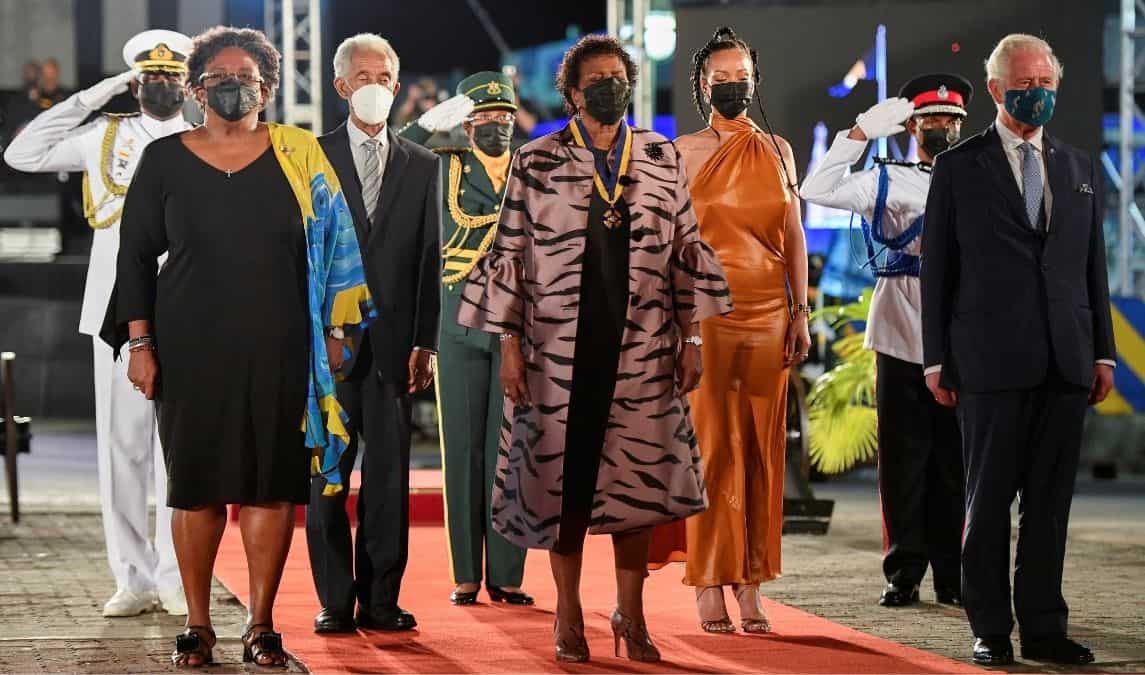 Colonisation, slavery, and the stains it left

Barbados casts the removal of Elizabeth II, who is still queen of 15 other realms including the United Kingdom, Australia, Canada and Jamaica, as a way to finally break with the demons of its colonial history.

"The creation of this republic offers a new beginning," said Prince Charles, heir to the British throne, whose mother sent her warmest wishes.

"From the darkest days of our past and the appalling atrocity of slavery which forever stains our history, people of this island forged their path with extraordinary fortitude." 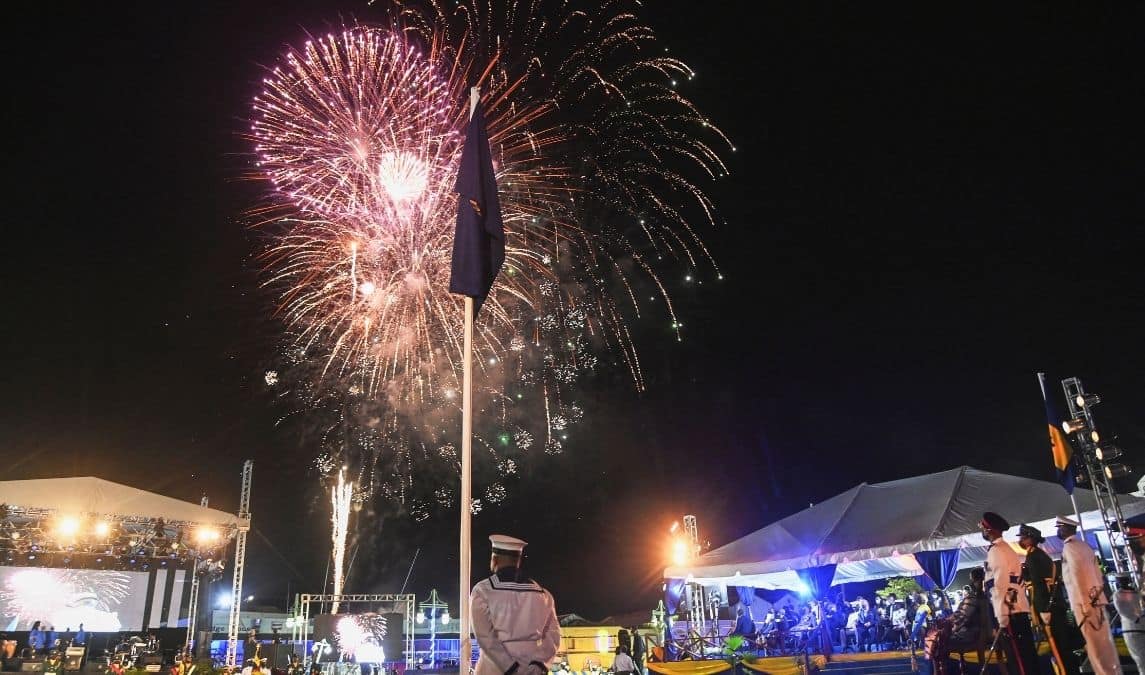 Barbados lowered Queen Elizabeth's flag on Tuesday following gun salutes and fireworks, which heralded the end of its colonial ties to the British monarchy. 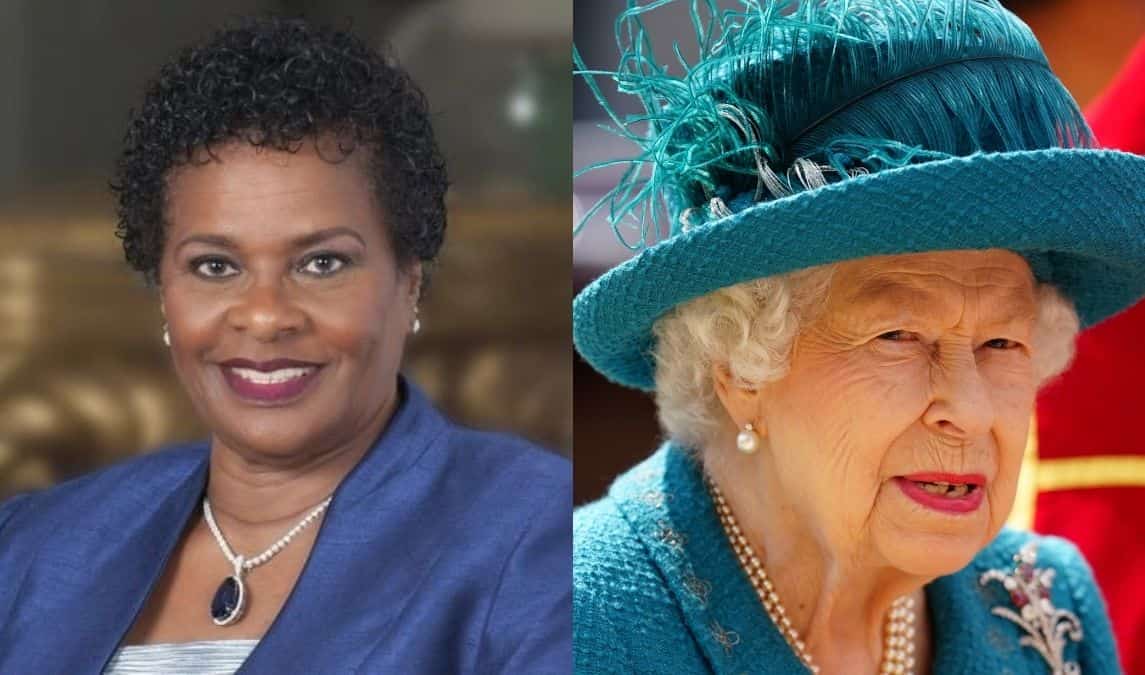 Gone are the days of the Queen

Displacing Queen Elizabeth II as head of state, Dame Sandra Mason was inaugurated as the first president of this new republic.