Amid increasing demand for puppies in the UK, breeders fear many will end up in rescue homes 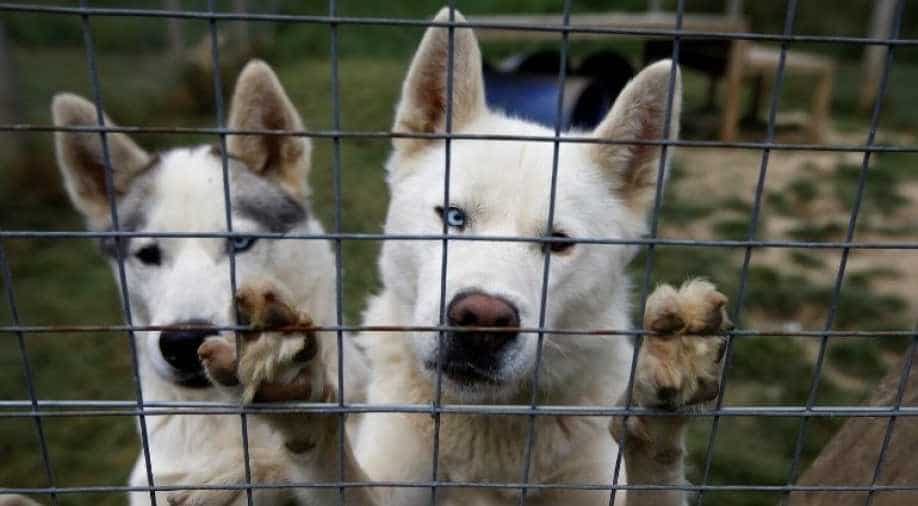 Siberian Huskies belonging to breeders Christine and Stephen Biddlecombe are seen at their home, in Tonbridge, Britain, June 4, 2020 Photograph:( Reuters )

Demand for puppies in the United Kingdom has surged amid the coronavirus-induced lockdown.

British breeders reported an increased interest in buying puppies, given the lockdown. For the last three months, people in the country had been confined to their homes.

During this time, one organisation “Kennel Club” reported over 180 per cent increase in inquiries from people wiling to buy dogs.

However, analysts believe that many of these dogs/pups may end up abandoned once social activity resumes and people understand the gravity of responsibility that comes with it. Many breeders told Reuters that they feared for the future of the pups, saying that many families bought dogs to keep their kids or themselves entertained during the lockdown. However, they may or may not have thought about the effort, money that goes into raising the animal.

Based on this, breeders in the country have come up with a filtering process whereby they do a thorough background check on interested buyers and then ascertain the validity of the purchase. If it feels like a loose plan, the breeders reject the inquiries. 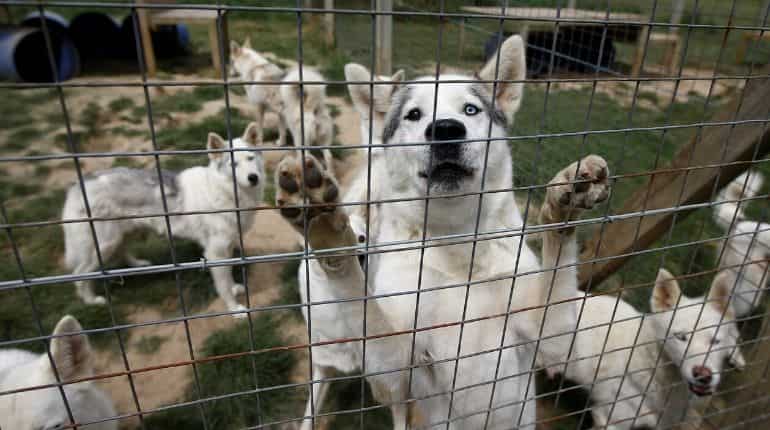 This is mostly owing to the fear that these dogs will end up in rescue centres as the country begins to reopen.

"Generally it's 'I want a blue-eyed, black and white Siberian. I want a boy, how much is it and can I collect it tomorrow?'", Christine Biddlecombe who breeds Siberian Husky dogs with her husband Stephen, told Reuters.

Biddlecombe added that the number of inquiries about dogs had increased.

To filter out non-serious buyers, many breeders have hiked the prices or have put other background checking mechanisms in place.