Amid a surge in cases, Hong Kong to ramp up isolation facilities 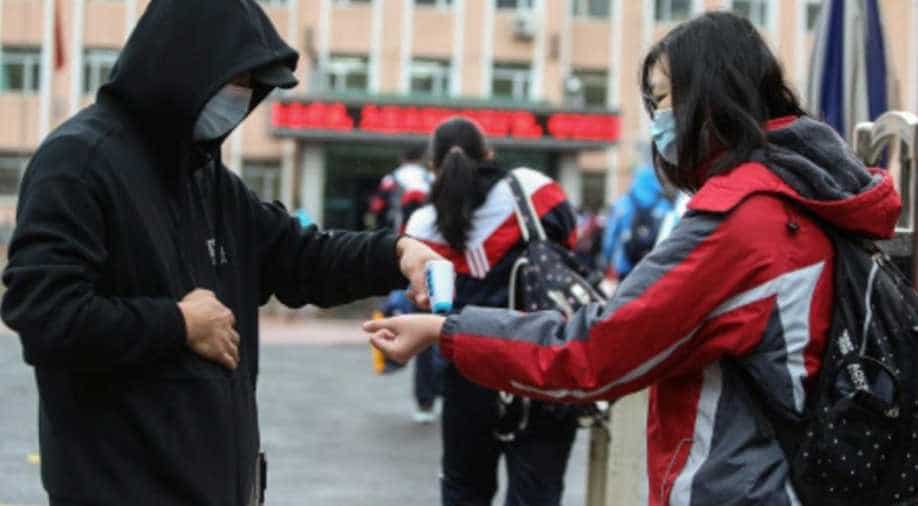 China has sent medical personnel to Hong Kong in order to help. As per the authorities, the outbreak will take up to three months to stabilise

Hong Kong authorities are ramping up the provision of community isolation and treatment units as cases of coronavirus continue to surge. The government, in a statement, said that the Kai Tak Cruise Terminal would be completely turned into a dedicated Covid facility with 1,000 beds.

China has sent medical personnel to Hong Kong in order to help. As per the authorities, the outbreak will take up to three months to stabilise.

Meanwhile, the officials on Thursday reported that cases in Hong Kong multiplied by 60 times this month, putting the health infrastructure under tremendous strain.

The jump in cases is the biggest test yet of Hong Kong’s “dynamic zero Covid” policy.

Schools, gyms, cinemas and most public venues are shut, and many office employees are working from home.

The situation is so dire at public hospitals that one health worker tends to attend at least 20 patients on an average during night shifts, South China Morning reported citing David Chan Kwok-shing, chairman of the labour union Hospital Authority Employees Alliance.

“Some said they have never faced such a bad situation,” he told a radio programme.

Officials have eased discharge criteria for patients to relieve pressure off the health system. There were even reports that some patients, including the elderly, were left lying on beds outside in chilly. This prompted an apology from authorities in the Chinese-controlled city.