After Xi’an, China locks down another city as Omicron cases detected 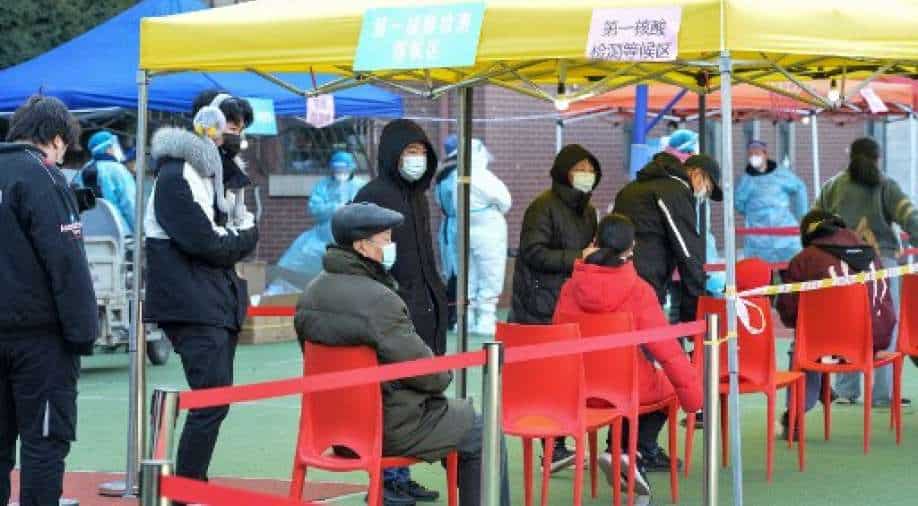 China on Tuesday lockdown another city after Xi'an as Henan province witnessed a flare-up of coronavirus infection.

The authorities moved to lockdown Anyang city after 58 coronavirus cases were reported including two Omicron cases.

Tianjin had reported 21 cases of domestically transmitted virus cases as authorities moved to clamp down on the movement of residents. There are nearly 14 million residents in Tianjin.

China has been battling against the Delta variant, however, reports claim the Omicron variant has been spreading rapidly in the country.

Health officials had put Xi'an city under strict lockdown as the city registered over 2,000 COVID-19 cases in a month. The city which has become the epicentre of the virus recorded the largest domestically-transmitted epidemic since the Wuhan outbreak, according to experts.

The authorities ramped up testing in Tianjin after two local Omicron variant cases were detected. The residents are now allowed to travel only after receiving the green health code.

According to health authorities, China reported 165 coronavirus cases on January 8 as the country continues to battle against the virus with new local cases in Henan and Shaanxi provinces. The country has so far reported 103,619 confirmed cases including 4,636 total fatalities.