After the COVID-19 pandemic is over, ready for review under WHO: China 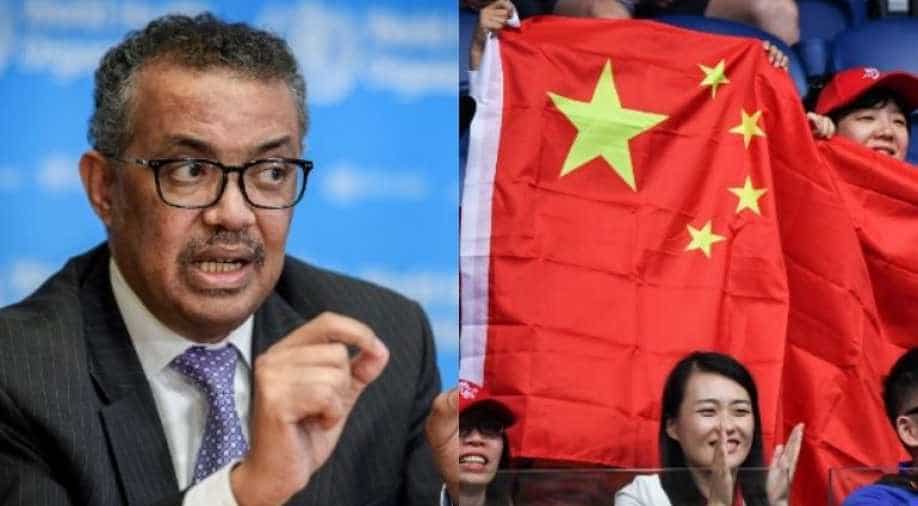 China on Friday said it was ready for "open, transparent and inclusive" panel under the World Health Organization to review the global response to the coronavirus pandemic.

"The review should be conducted in an open, transparent and inclusive manner at an appropriate time after the pandemic is over," foreign ministry spokeswoman Hua Chunying said.

Hua said the review should be conducted under the leadership of WHO chief Tedros Adhanom Ghebreyesus.

China has been under global pressure to allow a transparent investigation into the origins of COVID-19 after the virus became a global pandemic leading to deaths of over two million with several European nations including America being the hardest hit.

President Trump has repeatedly called for an investigation, calling in "Wuhan virus" and alleging that WHO has a "China bias". Trump has said the virus originated from a lab in Wuhan, a claim repeated by US secretary of state Mike Pompeo, however, China has dismissed the allegation outright.

Australia, Canada, the UK and Germany have also called for independent investigation in the virus with several experts speculating that the virus may originated much earlier than China announced on December 31, 2019 to the WHO.

The virus has claimed 4,633 lives in China with 82,886 cases of infection, even as the global death toll has climbed to over 269,584 and over 3.8 million infections with the United States being the hardest hit with over 75,000 fatalities and over a million infection cases.