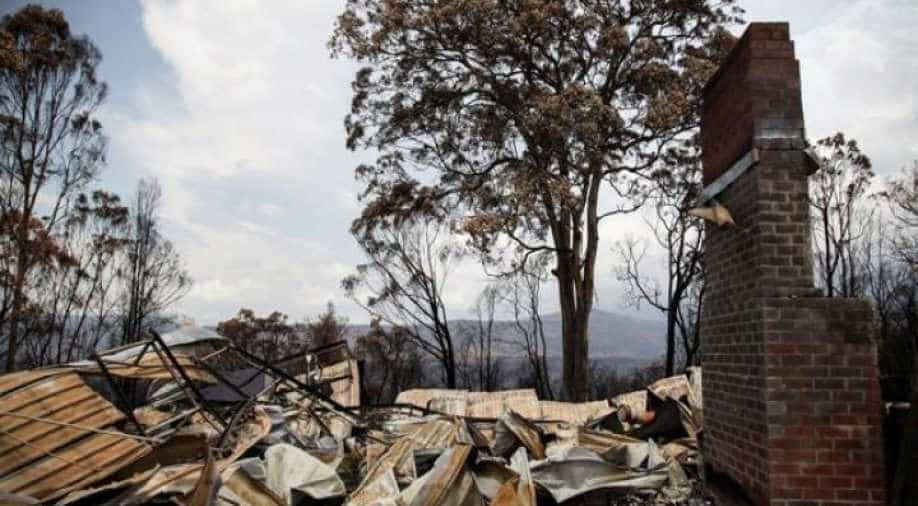 According to the litigation filed on Wednesday, Kathleen O'Donnell claims investors who buy Australian government bonds should be made aware of the risks due to climate change that might make it difficult for Australia to pay back its debt.

Climate change has long been a hot button issue in Australia, becoming even more so since last summer when intense wildfires raged for about four months across large parts of the country, killing 33 people and millions of animals.

To this end, in a first, a 23-year-old student has filed a lawsuit against Australia's government alleging it has failed to disclose climate change-related risks to investors in the country's sovereign bonds.

According to the litigation filed on Wednesday, Kathleen O'Donnell claims investors who buy Australian government bonds should be made aware of the risks due to climate change that might make it difficult for Australia to pay back its debt.

A spokeswoman for Australia's Treasurer told Reuters the government was aware of the lawsuit.

The litigation comes amid a global call for a "green" recovery in the wake of the coronavirus pandemic and as many large investment managers pledge their commitment for net zero carbon emissions by 2050 across their entire portfolio.

O'Donnell is seeking declaration that the government breached its duty of disclosure and an injunction restraining further promotion of e-AGBs until it complies.

Australia has more than A$600 billion ($428 billion) of sovereign bonds on issue, enjoying a coveted 'AAA' rating from all three major ratings agencies.

The country contributes only 1.3% of the world's carbon emissions but is the second-largest emitter per capita behind the United States and is a leading exporter of coal.

Climate change-related disclosures have become more mainstream globally in the past couple of years, with stake holders expecting better disclosures and transparency on climate risks.

Global financial authorities are also pushing banks to improve transparency on their exposure to climate-change risks, arguing that disclosures on climate exposure are a prerequisite for market participants - an issue referenced in O'Donnell's litigation.

"As a promoter, the Commonwealth (government) owes a duty of utmost candour and honesty to investors who acquire or intend to acquire e-AGBs," according to the statement filed in court.

"The Commonwealth breached its duty as a promoter by ... failing to disclose any information about Australia's climate change risks."