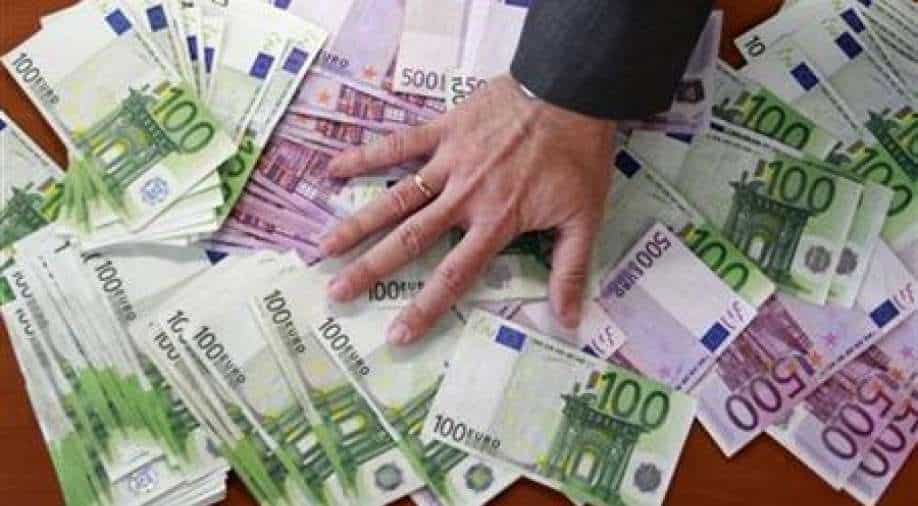 Paco Sanz, 50, appeared regularly on television and social media between 2010 and 2017, claiming to have nearly 2,000 tumours as a result of Cowden syndrome.

A Spaniard known as "the man with 2,000 tumours" who lied about having terminal cancer was handed a two-year jail term Monday for scamming donations from thousands, including celebrities.

Paco Sanz, 50, appeared regularly on television and social media between 2010 and 2017, claiming to have nearly 2,000 tumours as a result of Cowden syndrome.

Saying he had only months to live, he appealed for donations via his web page, through text messages and even a charity gala.

Although he did suffer from the syndrome, all his tumours were benign and posed no threat to his life.

Prosecutors say the former security guard collected just under 265,000 euros ($319,000) before being arrested in March 2017 in the eastern Valencia region.

Among those who sent him money were popular television presenter Jorge Javier Vazquez and Spanish footballer Alvaro Negredo.

Prosecutors accused Sanz of "taking advantage of his illness" to "obtain illegal funding".

They said he presented the disease as being "much more serious than it really was" and of falsely claiming he could only be saved if he got experimental treatment in the United States.

In reality, he travelled to the US to take part in a free clinical trial and "all his costs were covered" by the firm running it, prosecutors added.

In video obtained by Spanish media at the time of his arrest, Sanz could be seen joking with his girlfriend and family members about the lies he was telling.

As his trial opened in Madrid on Monday, Sanz pleaded guilty to fraud, receiving a two-year jail sentence, while his girlfriend was sentenced to a year and nine months for being his accomplice.

But they are not likely to serve time behind bars, as sentences below two years are usually suspended in Spain for first-time offenders convicted of non-violent crimes.

The trial will continue so the court can determine how much money the pair owe in damages.