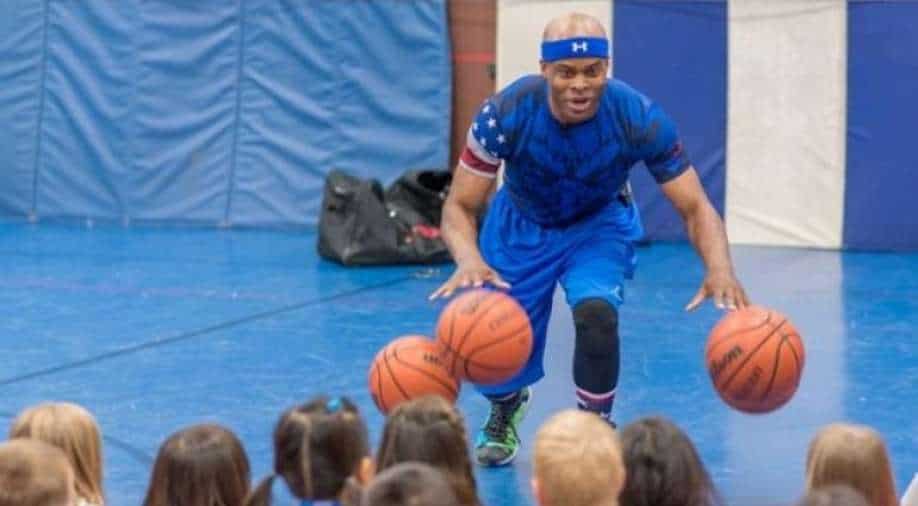 In this file photo, Corey the Dribbler can be seen with several basketballs in a gymnasium Photograph:( Twitter )

Corey the Dribbler has created a world record by bouncing four basketballs 326 times in 30 seconds.

Guinness World Records shared the video of his incredible feat on its official Instagram page. The post has garnered over 31 thousand likes and 109 comments.

Lauding his achievement, people have congratulated him saying he's incredibly talented and that they have never seen like this before.

Corey was born in Phoenixville, Pennsylvania. He attended high school at Kennedy-Kenrick Catholic School, where he earned “All-Catholic” honors his senior season.

After posting videos of his ball-handling skills on Youtube, he caught the attention of the world-famous Harlem Globetrotters.