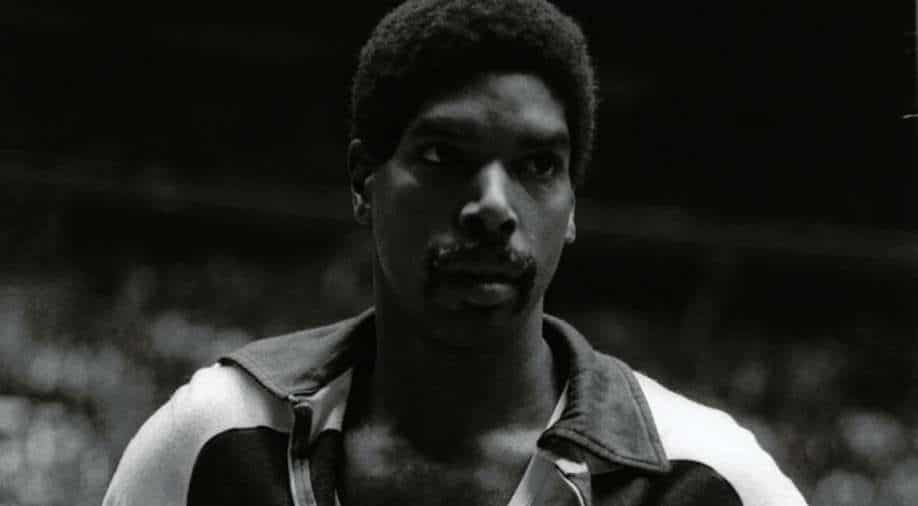 Aulcie Perry, the subject of the documentary 'Aulcie' Photograph:( The New York Times )

You may not know the name Aulcie Perry, but in Israel, the former basketball center is a legend.

You may not know the name Aulcie Perry, but in Israel, the former basketball center is a legend — like “Michael Jordan and Kareem Abdul-Jabbar rolled into one,” as a sports journalist in the documentary “Aulcie” puts it. Through interviews, archival images and illustrated sequences, the movie, directed by Dani Menkin, offers a treacly biography of the overseas celebrity athlete whose career was ultimately derailed by an addiction to heroin.

Born in Newark, New Jersey, the 6-foot-10 Perry always saw basketball as his calling. Hoop dreams propelled him to the NBA, but after he was promptly cut from the New York Knicks, Perry took a chance: He accepted a spot with Maccabi Tel Aviv. The team proved a solid fit, and Perry led Maccabi to European Champions Cup victories in 1977 and 1981, before drug addiction and a trafficking charge forced him to shelf his remarkable career.

There is a contagious thrill to the movie’s portrait of its subject’s achievements, especially his whirlwind romance with Israeli supermodel Tami Ben Ami. But when it comes to Perry’s moments of struggle, “Aulcie” trips up. Schmaltzy music and fuzzy pictures give a hard tug at the heartstrings, and footage of Perry missing shots on an empty court is frequently deployed as a superficial visual metaphor for hardship. The movie also declines to engage with Israel’s evolving politics or culture and where Perry fit in, opting instead for a melodramatic portrait of a star that fell too soon.

Not rated. In English and Hebrew, with subtitles. Running time: 1 hour, 15 minutes. In theaters and on virtual cinemas.