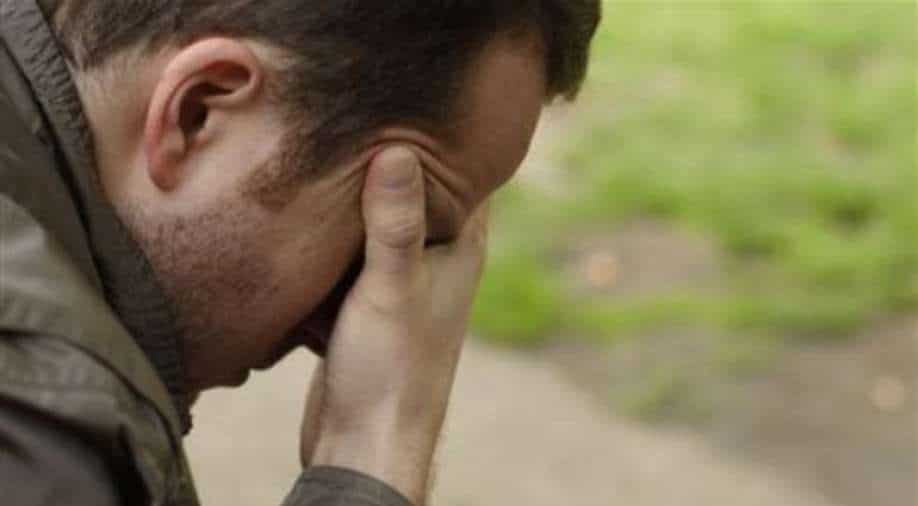 A report released by US Secret Service also dwells on some common themes found in the history of men who resorted to violence against women.

US Secret Service has released a report which says that men who identify as 'involuntary celibates' or 'incels' due to inability to form meaningful relationships with women constitute a rising threat to society.

The report, prepared by National Threat Assessment Center (NTAC) was released on Tuesday. It also dwells on some common themes found in the history of men who resorted to violence against women.

A case study included a 2018 shooting at a Yoga class in Florida. 40-year-old gunman Scott Paul Beierle killed two women and wounded six. The report says that Beirle had a history of inappropriate behaviour towards girls and women.

“During his teen years, the attacker was accused of stalking his classmates and he wrote stories that centered around violent themes," siad Steve Driscoll, a lead research specialist at NTAC. He has been quoted by CBS.

Driscoll says that one of the stories written by Beierle went on for 81 pages. The story has the protagonist killing several girls before committing suicide. The female characters bore resemblance to Beierle's actual classmates.

The man was even arrested previously for groping women.

The report by US secret service said that though Beierle did not resort to any extremist ideology, his behaviour resembled those who identified as 'incels' or 'anti-feminist'.