Cartels & turf wars: Why the US suspended avocado imports from Mexico 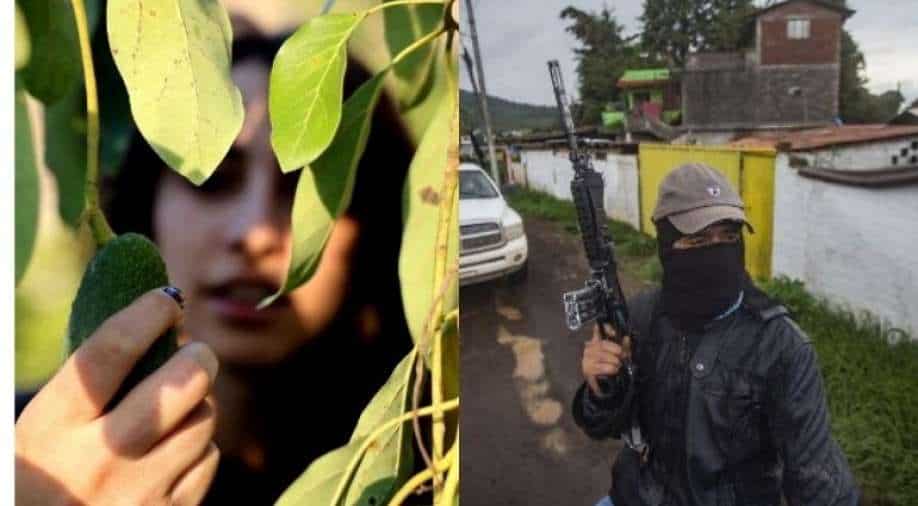 Mexico had earlier delivered a large shipment to the United States during the Super Bowl event. Mexican President Andrés Manuel López Obrador blamed "conspiracy" against his country for the suspension.

The United States has "paused" avocado imports from Mexico after a US inspector received threatening phone calls.

The US Department of Agriculture’s Animal and Plant Health Inspection Service said it was investigating the incident as the US embassy in Mexico said, "facilitating the export of Mexican avocados and ensuring the safety of our agricultural inspection teams go hand in hand."

Also Read: How climate change will impact plantation of cash crops such as avocado

The US had earlier considered suspending the purchase of avocado due to the country's security situation. Mexico is the world's largest producer of avocados. This month Mexico is set to export 140,000 tons of avocados to the United States.

Mexico had earlier delivered a large shipment to the United States during the Super Bowl event. It is widely used as a snack during the high profile event. However, Mexican President Andrés Manuel López Obrador blamed "conspiracy" against his country for the suspension.

"There are also a lot of political interests and there is competition," President Obrador said.

The Michoacan area is known for its turf wars between gangs with cartels reigning supreme. The Mexican army had recently entered Michoacan which is considered the stronghold of the Jalisco cartel.