When will PUBG Mobile India be launched? Here's what we know so far 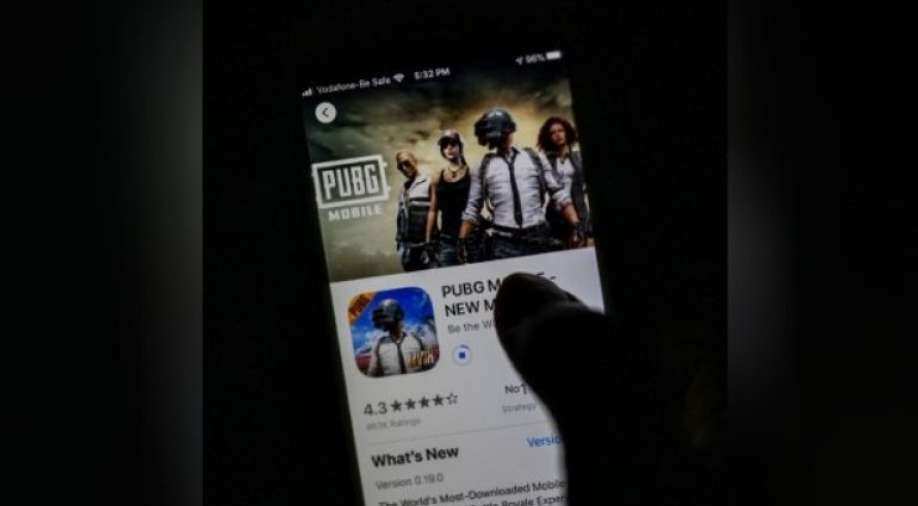 Here's a look at what we know so far

The question that is in the minds of all the gamers in India is whether PUBG Mobile India will be launched and if yes, then when?

Last week, the Ministry of Electronics and Information Technology in its response said that the Indian government does not grant permission for the launch of apps and websites. Now reports suggest that PUBG's India version will not be released in Google Play Store and Apple App Store until March next year.

Here's a look at what we know so far.

India in early September banned over 200 Chinese apps, including PUBG, blaming them for being engaged in activities "prejudicial to sovereignty and integrity of India, defence of India, security of state and public order". The move was taken following India's tense standoff with China at the border, which led to the killings of 20 Indian soldiers at the Galwan Valley in Ladakh.

A few days later PUBG Corporation announced that PUBG Mobile Franchise in India will be taken away from China's Tencent Games and now a South Korean company will be responsible for its India operations.

"As the company explores ways to provide its own PUBG experience for India in the near future, it is committed to doing so by sustaining a localized and healthy gameplay environment for its fans," PUBG Corporation in a statement said. The decision was taken to keep the popular gaming app running in India as the country is one of its major markets.

Krafton Inc., the South Korean owner of the PUBG on November 12 that the game will be relaunched India in a press release. The South Korean company even contracted with US tech giant Microsoft to address data-related concerns of the Indian government. It also suggested doing away with gory visuals in the game which was also was reportedly India's bone of contention.

And a few days ago, IT ministry clarified that it does not give permission to the launch of apps and so it has not given any nod to the gaming app.