Viking king and beer: Story behind name and logo of Bluetooth 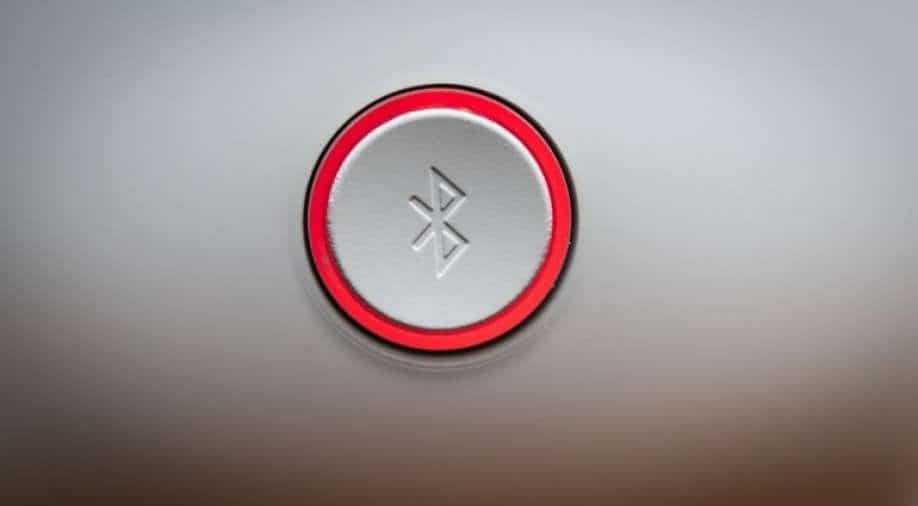 Did you know that the name of Bluetooth, one of the most significant inventions of modern times, owes its name and logo to a Viking-era king who had a bad tooth?

Sven Mattisson, one of the engineers who was behind developing Bluetooth, also revealed that the name was decided over beers.

In an interview with news agency AFP, Mattisson said that he and Jim Kardach presented their ideas at a seminar in Toronto in late 1997.

"Jim and I said that people did not appreciate what we presented," the 65-year-old said.

Mattisson said that the two engineers decided to hang out in Toronto after the event before returning home to get relief from their setback.

"We received a lukewarm reception of our confusing proposal, and it was at this time I realised we needed a codename for the project which everyone could use," Mattisson wrote in his webpage.

"We had some beers... and Jim is interested in history so he asked me about Vikings, so we talked at length about that."

Mattison said that he recommended Kardach to read a prominent Swedish historical novel about the Vikings, named "The Long Ships".

After reading the book, the story of the king of Denmark, Harald "Bluetooth" Gormsson, mentioned in the book caught Kardach's attention.

According to folklore, the 10th-century king's nickname referred to a dead tooth.

He is known for playing a key role in unifying Norway and Denmark, a union that lasted until 1814.

It's then that the idea came up for using the king's nickname for an app to unite the personal computer and cellular devices via a wireless network.

The reference of the king is not just limited to Bluetooth's name, but its logo is also a superimposition of the runes for "H" and "B", the ruler's initials.