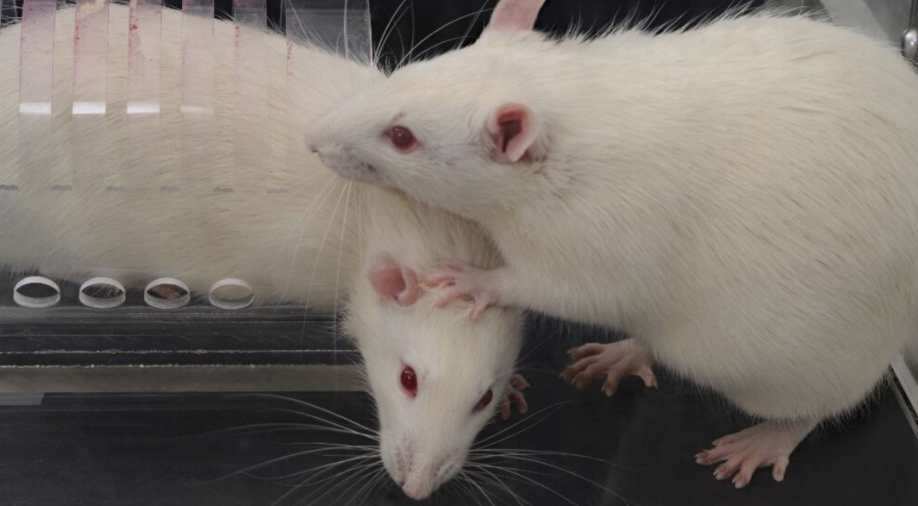 The ingredient is found in ayahuasca, a kind of tea famous in South America. It is used in rituals intended to “heal”.

This could be reversed by restoring the capacity to produce new nerve cells, a technique known as “neurogenesis”.

If successful, it could end many woes for humans. Most nerve cells are produced in the human body before birth. The psychedelic tea contains antidepressant properties, which may explain its ability ro recreate nerve cells.

Also read: Cannabis coffee in this Hong Kong cafe makes you relaxed without giving a high

The tea - Ayahuasca is made from leaves originating from the shrub Psychotria viridis, which contains DMT. The tea also has Banisteriopsis caapi, a vine boasting chemicals called “beta-carbolises”. According to Medical News Today, this ensure the DMT is not broken down in the gut.

The investigation was undertaken by researchers at the Instituto de Investigaciones Biomédicas and the Network Center for Biomedical Research in Neurodegenerative Diseases, both situated in Madrid.