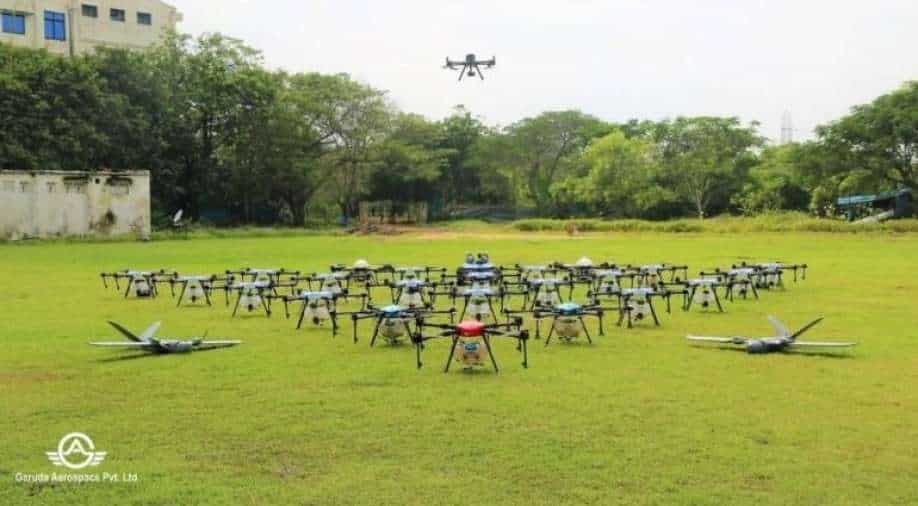 Pretty much every state in India has tested and operated drones to serve various purposes including mapping, industrial inspection, crop spraying, aerial surveying, search and rescue. But in the non-contact era that the pandemic has thrown the world into, drones are offering wide-ranging solutions to many challenges faced by governments.

Chennai-based Garuda aerospace has provided their drone services to bolster the COVID-19 fight of over 10 states across India, including Assam, West Bengal, Uttar Pradesh, Uttarakhand, Maharashtra, Andhra Pradesh. On a paid basis, police departments in big cities have sought their services for implementing strict lockdowns by mounting surveillance from above, whereas health departments have used drones to disinfect vast areas in a quick span.

Over the next five days, their firm is also testing feasibility of drones for sanitisation and delivery in Varanasi, Uttar Pradesh, which is Prime Minister Narendra Modi’s parliamentary constituency. Garuda’s drones have so far successfully demonstrated their capabilities and performed roles such as sanitisation, loudspeaker announcements, industrial inspection, mapping, pesticide spraying, tunnel inspection, delivery etc. 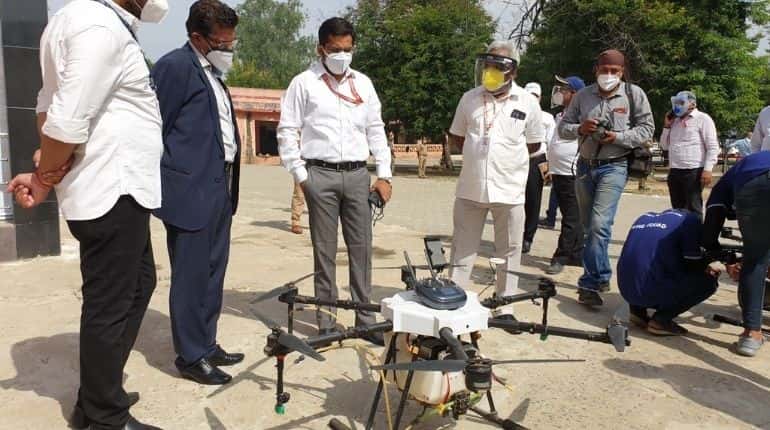 According to the company, they have received feedback that the technology is very promising, given its rapid and non-contact nature. However, the economic feasibility of sustained drone operations is being worked on. In the present scenario where big cities are under lockdown, drones are also able to prove their mettle in congested areas, as opposed to trials in rural and open spaces. Notably, their drones demonstrated the delivery of essentials and medicines at the staff quarters in India’s Spaceport Satish Dhawan Space Center, Sriharikota, where COVID-19 positive residents were home quarantined.

Speaking of their drone fleet, Agnishwar Jayaprakash, Founder, Garuda Aerospace told Zee Media that they have 300 drones and 150 pilots stationed across 26 cities, besides 45 core technicians for undertaking repairs in majors zonal centres. “We plan to have 1200-1500 drones (almost five times current capacity) in operation over the next six months, because that’s how high the demand is. Garuda is presently valued at a $100 million and are raising funds from venture capitalists abroad, by the end of 2022 we hope to be a unicorn (firm with $1 billion valuation) in the drone-as-a-service sector.”

When asked abut the competition that they foresee, he says that most companies in the sector manufacture and sell drones, whereas Garuda aims to provide the service on demand, thus saving the users from licensing, maintenance related challenges. According to Agnishwar, the firm is also seeing heightened demand from the European market as the cost of operating and flying a Garuda drone is said to be about one-eighth the cost of doing the same with a foreign variant.