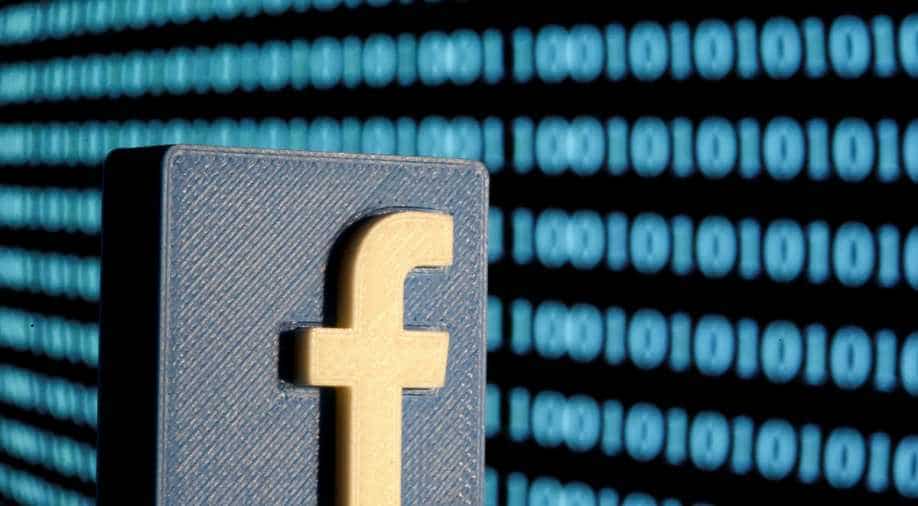 Facebook has been facing boycott from several big companies who have taken down their advertisements over hate speech on the platform.

Facebook has removed hundreds of extremist accounts running a "violent US-based anti-government network" loosely connected to to the Boogaloo movement.

The tech giant it said that it has removed more than 300 accounts from Facebook and Instagram which were tied to 106 groups associated with the Boogaloo movement.

"Members of this network seek to recruit others within the broader boogaloo movement, sharing the same content online and adopting the same offline appearance as others in the movement to do so," the company said in an issued statement.

The company called the move "the latest step in our commitment to ban people who proclaim a violent mission from using our platform".

Before, an additional 400 groups and 100 pages were taken down for posting content broadly supporting the movement.

The term 'Boogaloo' is a slang word supporters use to refer to the second civil war.

Facebook has been facing boycott from several big companies including Starbucks, Coca-Cola, Adidas and Ford who have taken down their advertisements over hate speech on the platform.

According to the criminal complaint against the alleged killer of a federal security officer, who was shot in Oakland, California on May 30, had posted about the Boogaloo on Facebook and connected with his accomplice on the same social media platform.