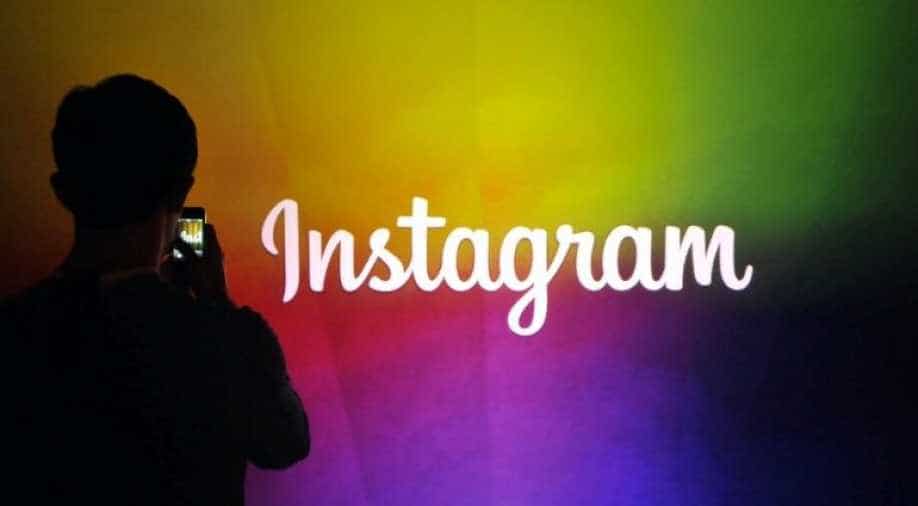 Ireland’s Data Protection Commissioner is investigating Instagram over how the platform handles personal data of kids. If the company has broken any privacy laws, Facebook, the parent company could be liable to pay a huge fine.

Recently, reports highlighting Instagram’s inability to protect data gained traction online. According the reports, Instagram allowed email address and phone numbers of minors, or those aged below 18, to become public.

Facebook has rejected the claims so far, but says it is cooperating with Ireland’s DPC.

DPC is the European Union’s lead regulator as part of the EU General Data Protection Regulation (GDPR), which was implemented in 2018.

The responsibilities of the DPC include protecting one’s right to online privacy, and can levy huge fines on companies for misdemeanour.

The DPC will also look at whether the company follows the guidelines in pace for “vulnerable people”.

Multiple media reports claim that the investigations began after a complaint from a US-based data scientist - David Stier, who spent the last year analysing at least 200,000 profiles on Instagram.

In the process of his research, Stier found how 60 million minor users on Instagram had been granted the option to convert their account into a business account.

Once an account is registered for business, they are required to display their email addresses and phone numbers publicly, thereby compromising the privacy of minors who had switched to a business account.

"We've made several updates to business accounts since the time of Mr Stier's mischaracterisation in 2019, and people can now opt out of including their contact information entirely”, a Facebook representative told BBC on Monday.