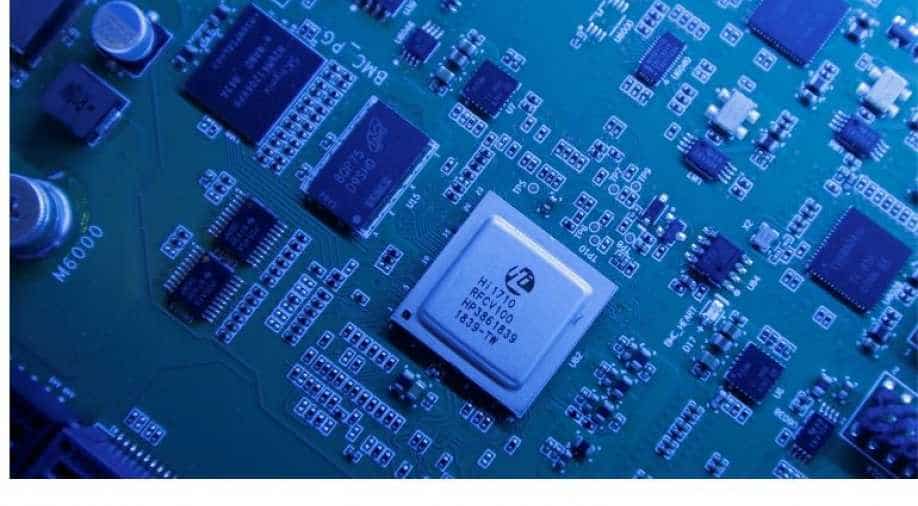 Hi1710 BMC management chip is seen on a Kunpeng 920 chipset designed by Huawei's Hisilicon subsidiary is on display at Huawei's headquarters in Shenzhen Photograph:( Reuters )

According to some experts, Beidou has better bandwidth and accuracy compared to the GPS system

China said today that it has put chips for mobile devices that receive signals from the Beidou navigation system has been put in mass production.

China had successfully launched the Beidou satellite two months ago which several experts view as a direct challenge to the US-owned Global Positioning System (GPS) including Russia's GLONASS and the European Union's Galileo.

Beidou known as "Big Dipper" in Mandarin had gone into operation in 2012 with its second-generation navigation satellite coving Asia-Pacific. The Beidou satellite has secure communication network of the Chinese military.

Beidou's network is already being accessed by at least 120 nations with several linked to China's ambitious Belt and Road initiative(BRI). Pakistan which is has a major stakeholder in the BRI project had signed the Beidou deal in 2013.

Last year, Beidou reportedly accounted for 70 per cent of mobile phones including Huawei with increasing civilian application in taxis and buses and metrological prediction.

China's BDStar Navigation Co has been tasked with making the chips that receive Beidou signals.