China on Tuesday successfully launched the Beidou satellite to challenge the US-owned Global Positioning System (GPS). The "Big Dipper" as it is called Mandarin is being seen by Chinese officials as a direct competitor to the GPS which run by the US Air Force.

After successive launches of the Beidou satellite system, China now boasts traffic monitoring information has been exported to nearly 120 countries including Pakistan.

China had earlier joined the Galileo satellite navigation project proposed by the European Union but pulled out in order to focus on Beidou. 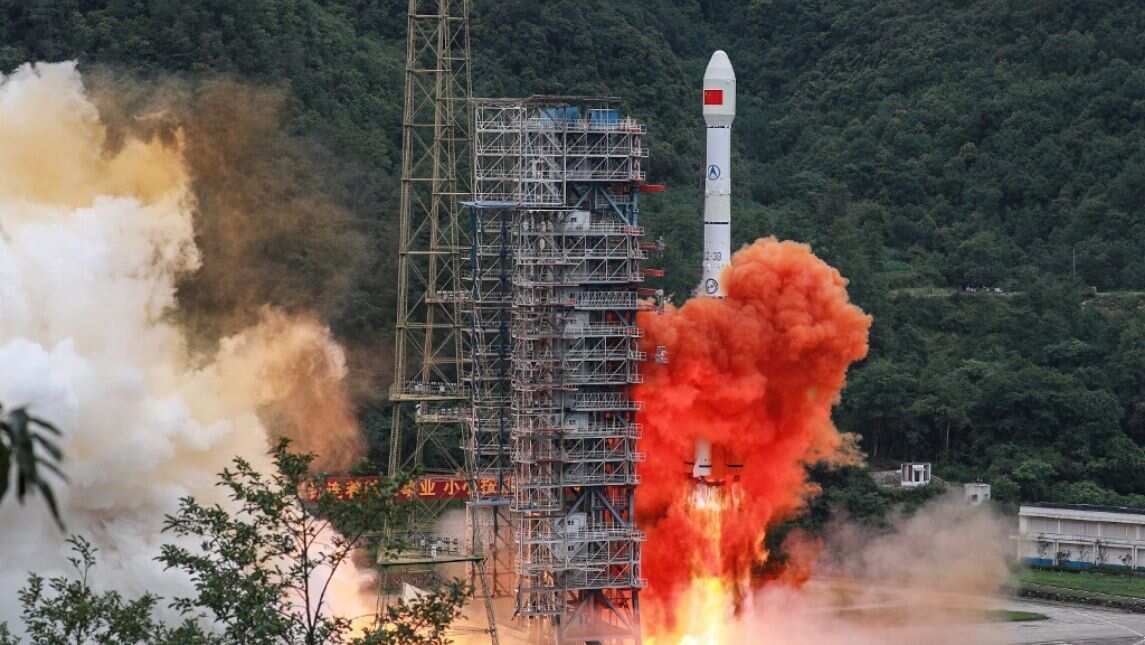 Amid the coronavirus pandemic, the Japanese government for the first time in five years updated its Basic Plan on Space Policy while outlining the country’s 10-year basic space policy. It will work with the United States to not only track missiles but use intelligence-gathering satellites during natural disasters.

Japan aims to double its space industry by the early 2030s, which currently stands at $11 billion.

One of the key components of the plan is to put a Japanese man on the Moon by 2024 while working with NASA scientists. 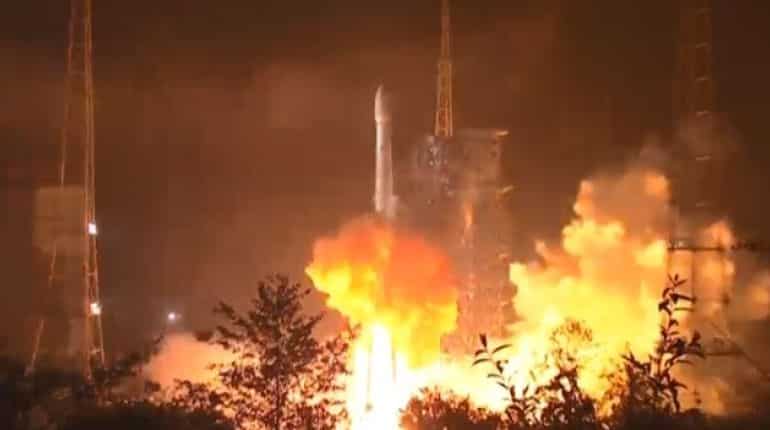 Today's launch was China's 35th Beidou-3 satellite after the  Beidou-2 satellites went into operation in 2012, covering the Asia-Pacific region.

"It also marks the full completion of our country's three-step strategy for the navigation satellite system. It is also of paramount significance as one of the key indicators showing our country has taken a step further towards becoming an aerospace power," Yang asserted while declaring the launch a "complete success". 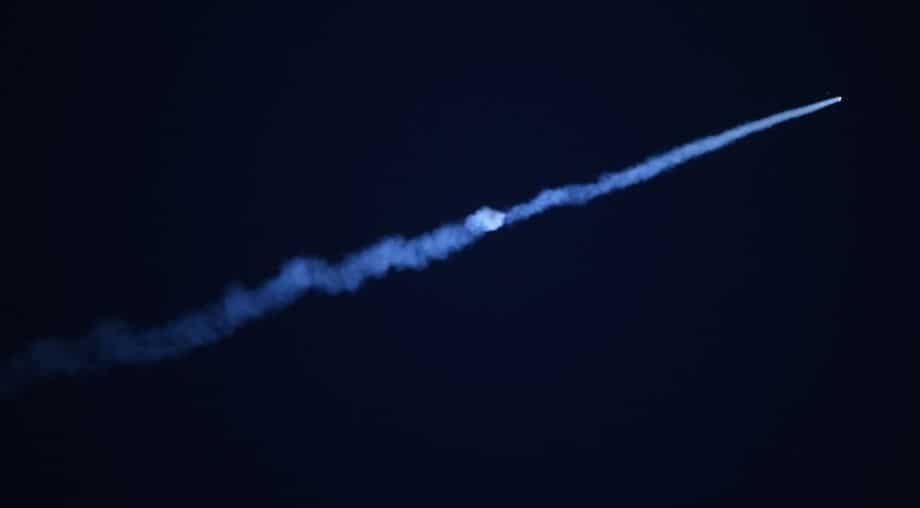 The satellite named after the Chinese term for the Big Dipper constellation has been at the forefront of China's attempt to master space technology. It has conducted 44 launch missions via Long March-3A carrier rockets for the BDS.

Jiang Jie declared that the performance of the rocket this time was perfect, even under the great pressure as it was the last BDS launch mission.

"The rocket flew perfectly today. We have achieved great success with the BDS. And the Long March-3A carrier rocket series have undertaken all the launch missions of the BDS project, with a 100-percent success. This time, we have shouldered much more pressure, as it was the final launch. We must ensure no risks at all with a success. It turned out that we did it and it was great," Yang asserted. 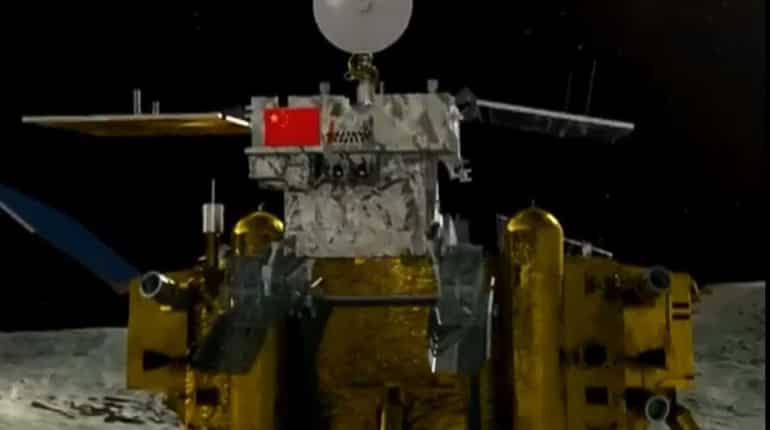 The BDS  is composed of three sections: the space section, the ground section and the user section. China has sent the BDS-2 and BDS-3 satellites into space upon in Tuesday's launch.

However, the Pentagon in a strategy document said that "China and Russia present the greatest strategic threat due to their development, testing and deployment of counter space capabilities," adding,"China and Russia each have weaponized space as a means to reduce US and allied military effectiveness and challenge our freedom of operation in space." 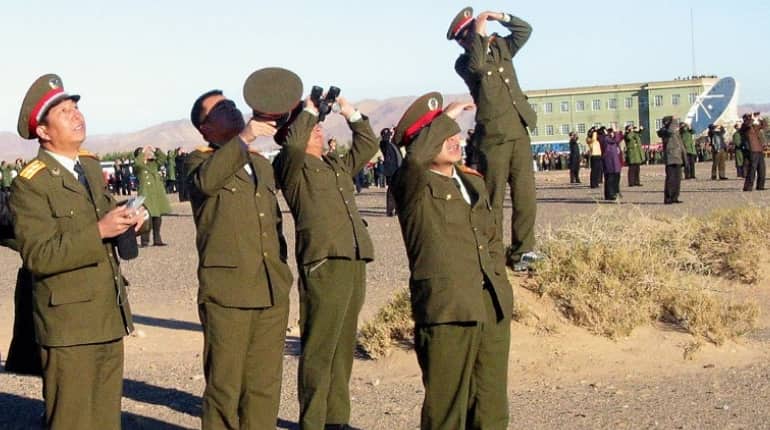 Last month, China had launched the final satellite in its homegrown geolocation system designed to rival the US GPS network. China started building its global navigation system in the early 1990s to help cars, fishing boats and military tankers navigate using mapping data from the country's own satellites.

Now the service can be used on millions of mobile phones to find nearby restaurants, petrol stations or cinemas, to guide taxis and missiles and fly unmanned drones.

Around 120 countries including Pakistan and Thailand are using Beidou's services for port traffic monitoring, to guide rescue operations during disasters and other services, according to Chinese state media. 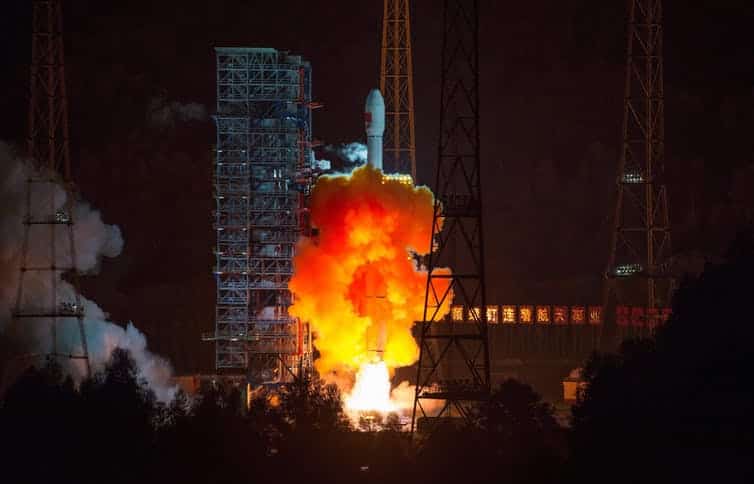 The strategy document emphasized that the US would "promote burden-sharing with our allies and partners."

The United States' closest intelligence allies, the "Five Eyes" group (Australia, Canada, New Zealand, Britain and the US), have been cooperating since 2014 within the Combined Space Operations initiative. France and Germany joined them in February. 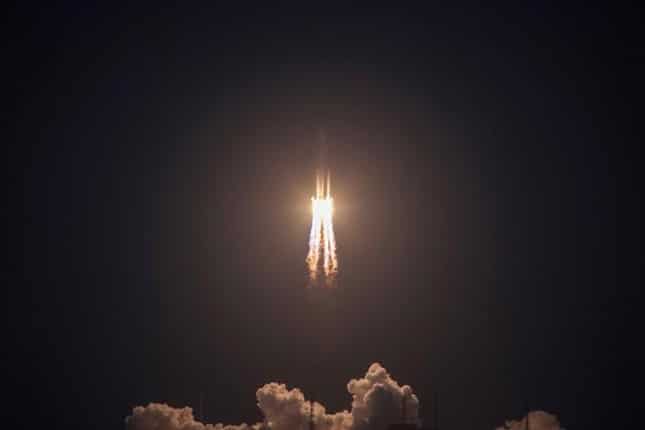 The Chinese satellite can be used on mobile phones to find nearby restaurants, petrol stations or cinemas, to guide taxis and missiles and fly unmanned drones. The system works on a network of about 30 satellites.

China has also been reportedly trying to convince its partners who have signed up for its ambitious Belt and Road Initiative(BRI) to use its technology at it eyes the GPS market share. 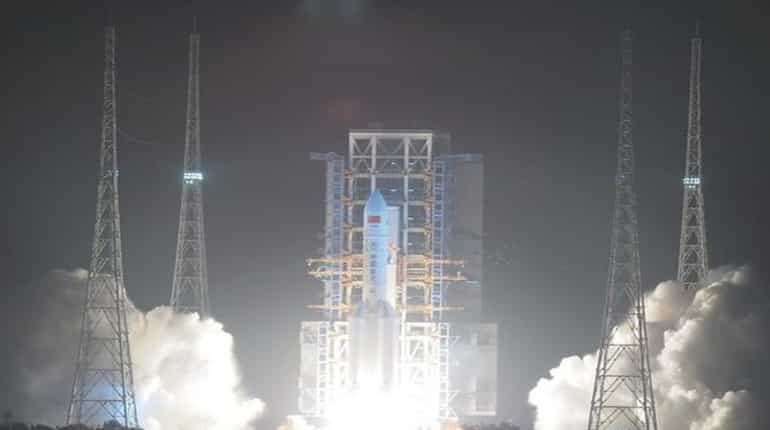 The launch of the Beidou-3GEO3 satellite from the Xichang Satellite Launch Center was earlier scheduled last week but was delayed over unspecified "technical issues," China's space agency had said.

Completing the satellite network makes China a key player in the billion-dollar geolocation services market as it looks to outrun the US-made GPS which is used worldwide on several million devices throughout the day.