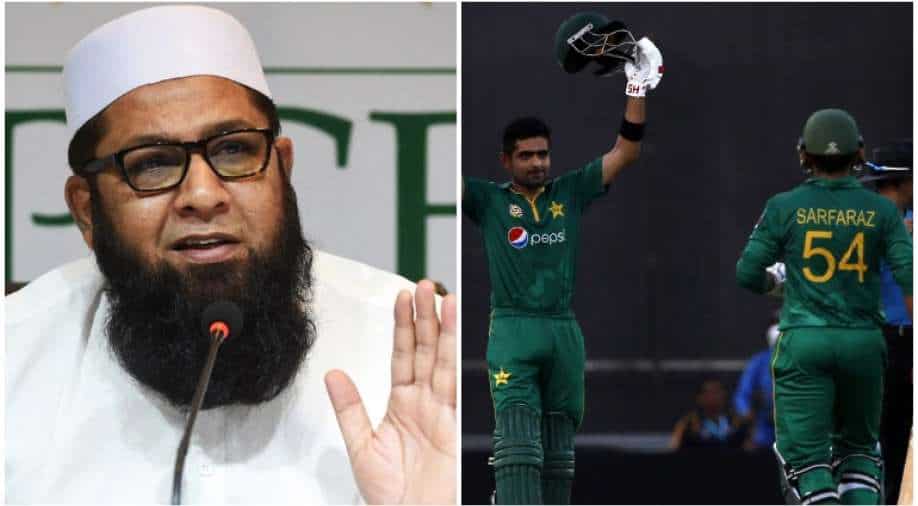 Ahead of the T20 World Cup, Babar Azam-led Pakistan have made some changes in their 15-member squad. Inzamam-ul-Haq is, however, not impressed with the inclusion of Pakistan's former captain.

Pakistan cricket team announced a revised 15-member squad for the forthcoming T20 World Cup, which will commence from October 17 in the UAE. Following the injury of middle-order batsman Sohaib Maqsood, the Babar Azam-led side altered their squad and added two former captains in the form of Sarfaraz Ahmed and Shoaib Malik.

The 2009 T20 world champions added Sarfaraz, Fakhar Zaman and Haider Ali before also including Shoaib Malik as a replacement for the injured Maqsood. Following the Men in Green sharing the revised squad, former Pakistan captain and chief selector Inzamam-ul-Haq shared his reservations regarding the inclusion of Sarfaraz.

Speaking on his YouTube channel, Inzamam opined, "If the selection committee wants to make selections based on performance then they need to forget age and other factors. When you are not going to play Sarfaraz then why are we carrying him? How many T20Is has he played in the last two years? He is a reputable former captain - including him, and not playing him will make no sense."

For the unversed, Sarfaraz has been in and out of the team in the recent past, with only limited opportunities coming his way following Mohammad Rizwan's rise. He represented Pakistan in April, 2021 in the shorter formats. However, his experience will be handy for Babar, who will be leading the Men in Green for the first time in an ICC event.

Pakistan will play South Africa and West Indies in the warm-up encounters before squaring off with India in their T20 World Cup opener, on October 24 at Dubai. They are placed in Pool B along with India, New Zealand, Afghanistan whereas two other teams will join from the qualifiers.