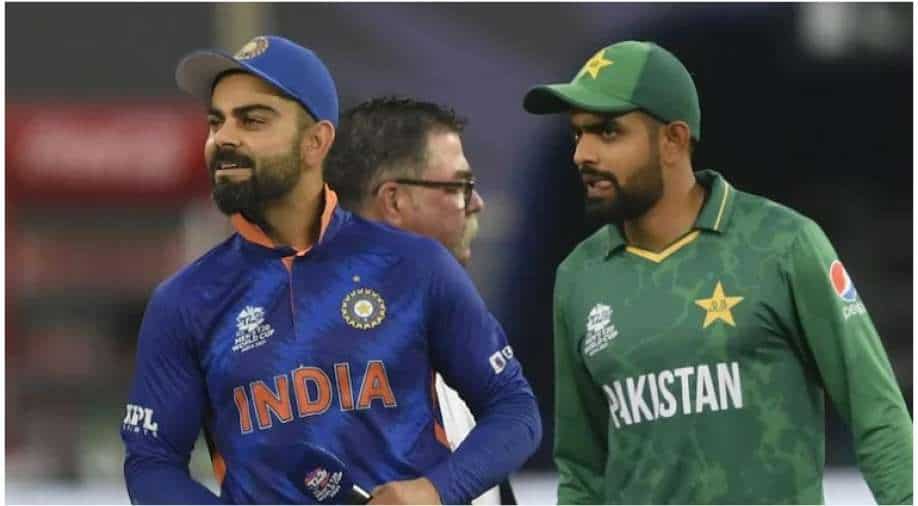 Ahead of India's next game in the T20 World Cup 2021 edition, Yusuf Pathan has backed Virat Kohli & Co. to bounce back and win the mega title.

Virat Kohli-led India locked horns with arch-rivals Pakistan in their tournament-opener in the T20 World Cup 2021 edition's Super 12 round, on Sunday evening (October 24), at the Dubai International Cricket Stadium, Dubai. Going into the clash with a 12-match winning streak over the Men in Green in World Cup history (including ODIs and T20Is), the Men in Blue were expected to romp past Babar Azam-led Pakistan, however, they lost by ten wickets.

Being asked to bat first, India posted a respectable 151-7. However, the total was below-par as Pakistan chased it down without losing a single wicket, courtesy openers Babar (68 not out) and Mohammad Rizwan (79*). From India, only Kohli stood tall with the bat and made a vital 57.

Ahead of the 2007 winners' next game, versus Kane Williamson-led New Zealand, former all-rounder Yusuf Pathan has an important message for fans and feels India still have it in them to win the showpiece event, in the UAE.

In a virtual press-conference for the fifth season of Abu Dhabi T10 league, Yusuf told wionnews.com, "We all want to win every game. As a fan, I'll just say this is just the start of the tournament. We have to motivate our troops. Don't demotivate them at this crucial juncture. It happens. We have lost our first game versus Pakistan in 29 years (in WC history). These are our top 15 players, we need to back them relentlessly. We play as a team and as a country, we should take a stand for Team India players. This should be our attitude. In their tough times, we need to be with them as they give us plenty of joy from time to time."

"I don't think it will be difficult for India to bounce back as our players have been playing good cricket. All the India players are hardworking and they know how to handle pressure. We all should keep supporting the team and the players will definitely do well. We are not out of the tournament after one loss. India still have a chance to win the ICC Men's T20 World Cup and I hope that we win the T20 World Cup," Yusuf further asserted during the interaction.

ALSO READ | Were you safe in UAE? Shoaib Akhtar takes a dig at New Zealand after Pakistan clash in T20 WC

India will face New Zealand on Sunday evening (October 31), at the Dubai International Cricket Stadium, Dubai. Another loss will severely hurt their campaign whereas a win will keep Team India in contention to finish as the runners-up in Pool B, assuming that Pakistan have a solid chance to top the group after two successive victories.