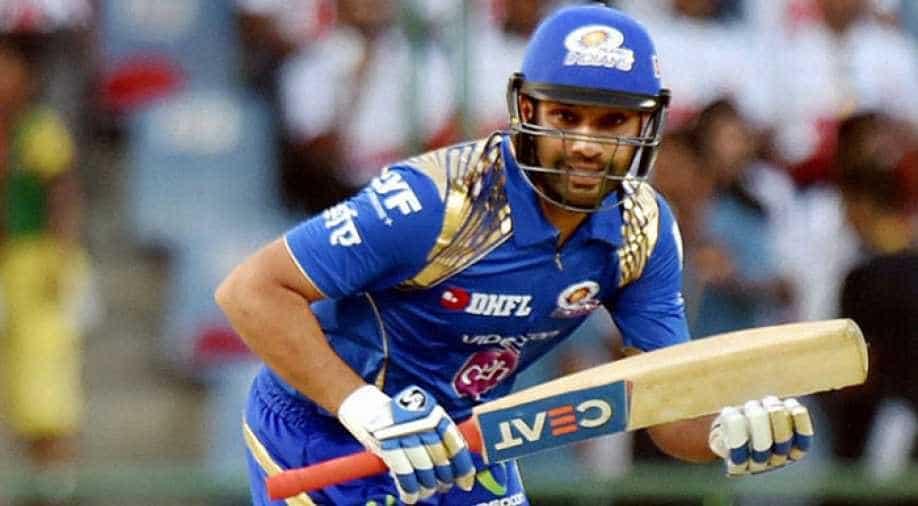 Mumbai Indians, who clinched tournament in 2013, 2015 and 2017, took to Twitter to showcase their new uniform.

Mumbai Indians, who clinched tournament in 2013, 2015 and 2017, took to Twitter to showcase their new uniform.

The franchise maintained their blue and gold colours but played with the pattern. The video posted on Twitter features their captain Rohit Sharma along with other stars like Jasprit Bumrah, Krunal Pandya and Hardik Pandya.

In another video, Mumbai Indians said, "The Blue and Gold legacy continues to shine. Paltan, here's the official MI kit for #VIVOIPL 2019"."

The Blue and Gold legacy continues to shine 💙✨

For the upcoming season, the franchise retained their core group of 18 players. They also bought veteran Yuvraj Singh, Lasith Malinga along with Anmolpreet Singh, Barinder Sran, Pankaj Jaiswal and youngster Rasikh Dar in the auction.

The team will open their campaign in IPL 2019 against Delhi Capital at the Wankhede stadium in Mumbai on March 24.