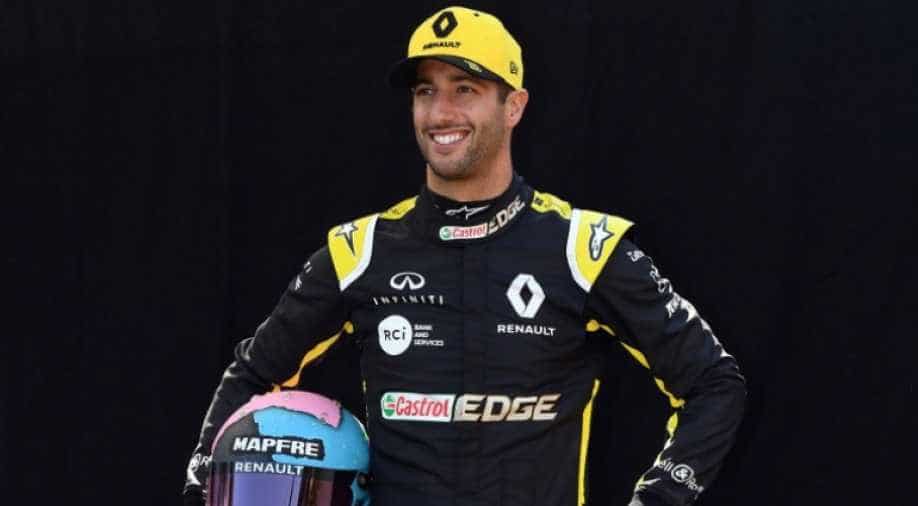 Is 'Daniel Avocado' your favourite Formula One driver?

A five-year-old Formula One fan, Louis Pope, has no idea that he is ruling the internet with a funny reference to his favourite F1 racer.

The 29-year-old Daniel Ricciardo, who transferred from Red Bull to Renault in the off-season, got a strange nickname after the kid referred to him as "Daniel Avocado".

Ahead of Australian Formula 1 Grand Prix in Melbourne, a reporter asked Louis his favourite F1 driver, on which he replied, "Daniel Avocado".

The video went viral and the fans started the trend of giving funny names to their favourite racer. Like Ferrari driver Sebastian Vettel became Sebastian "Pretzel" and McLaren driver Lando Norris was named as "Mango" Norris.

Even the official F1 Twitter handle mentioned Ricciardo as "Mr Avocado" in their tweets sharing info that Renault's new recruit Ricciardo might be lining up on the grid alongside "Kiwi" Raikkonen.

One of their tweets read, "Daniel Avocado. We just love it. Lining up on the grid with Kiwi Raikkonen...?"

Yeah him and Sebastian Pretzel😂

Ricciardo thanked Louis in person and gave him a new Renault cap adorned with his signature.

At the Australian Grand Prix, Formula One champion Lewis Hamilton to a record-extending eighth pole and sixth in succession.

While the Australian Daniel Ricciardo was a big casualty, finishing 12th in his first outing for new team Renault after moving from Red Bull.