Wanted PSG to have money for an ideal replacement: Kylian Mbappe opens up on his failed Real Madrid move 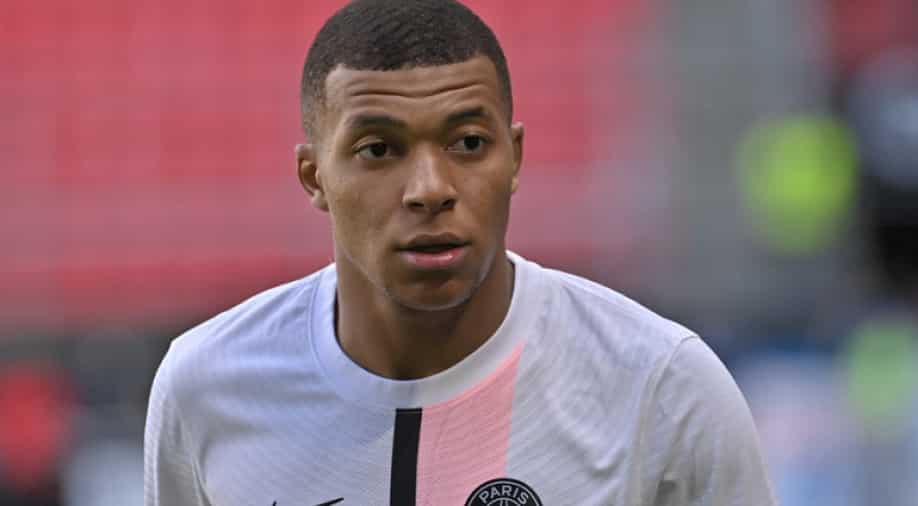 Kylian Mbappe, who plays as a forward for Ligue 1 club Paris Saint-Germain, said that he wanted his club to earn money from his transfer. His contract is due to expire in the summer of 2022.

France striker Kylian Mbappe said he informed Paris St Germain in July that he wanted to leave so that the Ligue 1 club earned some money from the transfer and had time to find a replacement.

PSG turned down several bids from Real Madrid for Mbappe, who can leave as a free agent at the end of this season as his contract expires next June.

"I asked to leave, because from the moment I did not want to extend (my contract), I wanted the club to have a transfer fee to find a quality replacement," the 22-year-old told RMC Sport in an interview that will be aired on Tuesday.

"It is a club that has given me a lot, I have always been happy, the four years I spent here, and I am still happy. I announced it early enough ... I said, if you don't want me to leave, I'll stay."

Mbappe denied he had turned down "six or seven" extension proposals.

ALSO READ | Klopp as Bond? Liverpool boss has his say on next 007 after Daniel Craig suggested he could be a good fit

"People have said that I refused six or seven offers of extension, that I do not want to talk to (sporting director)Leonardo, this is absolutely not true. They told me 'Kylian now you talk with the president," he explained.

"Personally, I did not appreciate the fact that they said I came (with the news he wanted to leave) the last week of August. I said at the end of July that I wanted to go."