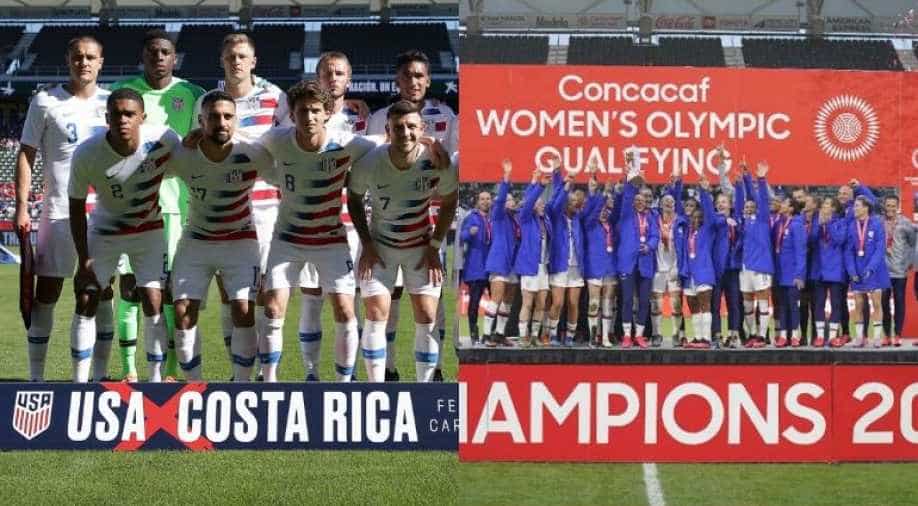 "We do not want a US Soccer Federation that behaves like FIFA.": US men's soccer team

The American men's national team has backed the voice of Women's team for 'equal pay'.

In a strong statement released on the website of the US National Soccer Team Players Association, the men squad have backed the reigning World Champions in their fight for equal pay. 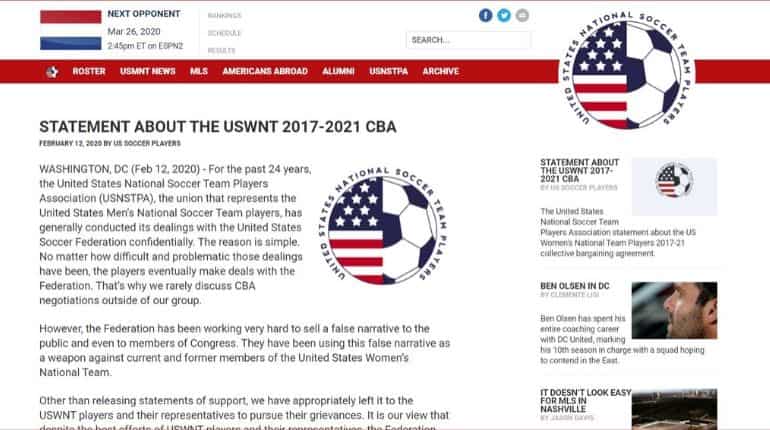 "USMNT and USWNT players have always received less than fair compensation when playing for the National Teams. At the same time, every training session and game carries the risk of injury." in the statement.

The statement has come ahead of the lawsuit filed by the US women squad against the US soccer federation for class-action gender discrimination. The trial is set to begin in May.

In the statement: " The equal pay dispute, filed by members of the women’s National Team and set for trial in the spring, compares the women’s 2017-2021 deal with the expired men’s CBA negotiated in 2011. The correct comparison should be between what the women got with their 2017-2021 deal and triple what the Federation agreed to pay the men in 2011 or whatever the men negotiate in their new CBA that will be retroactive to January 1, 2019. Those comparisons are what makes it clear that the Federation had no intention of compensating the women fairly."

By the end of the statement release, the men team union said: "The practice of paying multi-million dollar bonuses to personnel associated with the Federation for running various Federation-controlled tournaments in the United States should be investigated and outlawed. Soccer is perhaps the most corrupt sport in the World. We do not want a US Soccer Federation that behaves like FIFA."