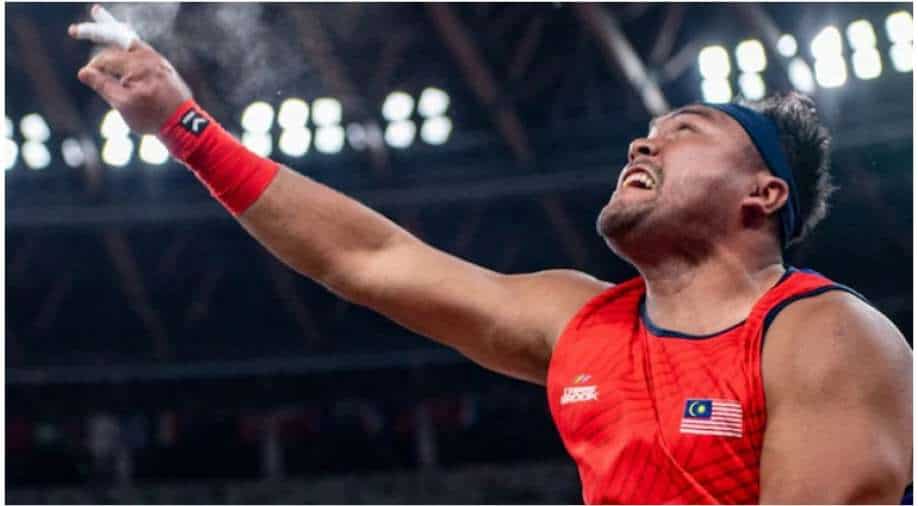 Tokyo Paralympics 2020: In a shocking turn of events, Malaysia's Ziyed Zolkefli was stripped of his gold medal for arriving three minutes late for the shot put final.

Tokyo Paralympics has so far been a huge success. However, there was a shocking turn of events as Malaysia's Ziyad Zolkefli was denied of his gold medal for arriving three minutes late for the shot put final event in the F20 class.

The International Paralympic Committee spokesman Craig Spence revealed that Zolkefli along with two others who did not reach the podium were allowed to compete under protest after they failed to appear at the scheduled time for the event.

"They were late, they may have had a logical reason for being late, and therefore we allowed them to compete and look at the facts of the matter afterward,” Spence said as per a report in The Guardian. On the other hand, a statement from World Para Athletics stated that a referee had revealed that “there was no justifiable reason for the athletes’ failure to report” on time.

Following the unfortunate turn of events for Ziyad, his disqualification served as a huge gain for Ukraine's Maksym Koval who ended up securing gold whereas his Ukrainian teammate Oleksandr Yarovyi took silver. Meanwhile, Greece's Efstratios Nikolaidis ended at the third spot with a bronze medal.

Spence further revealed, "We are now seeing comments on all our social media posts that have nothing to do with the men’s shot put F20 event." In addition, he stated that the Ukrainian Paralympic Committee “was getting a lot of abuse from Malaysians" post what happened with Ziyad.

Spence added, "I’m sorry. Rules are rules. The decision was taken. It wasn’t the Ukrainians’ fault that the Malaysian was late. Others get there five minutes early."

Talking about the medal tally, China continues to top the overall standings whereas Ukraine finds itself at the 5th spot following Ziyad's disqualification.