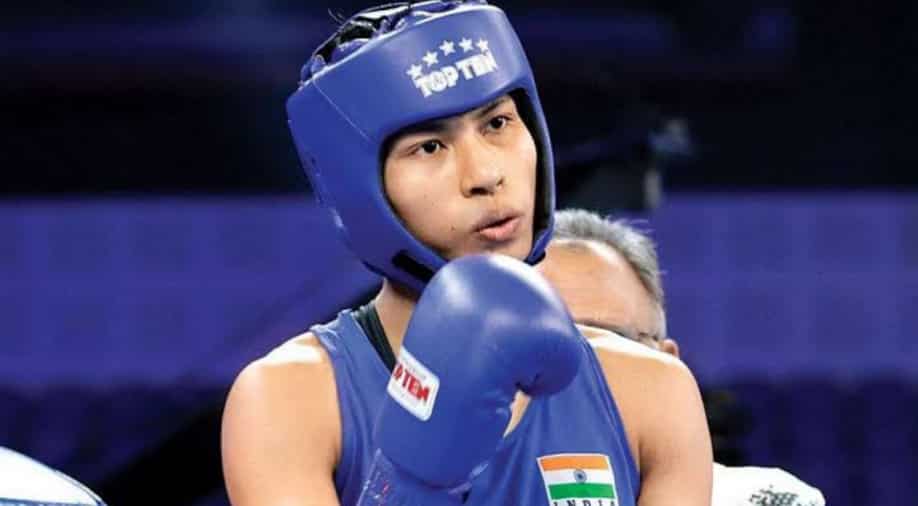 Turkey's Busenaz Surmeneli dominated the match against the Indian fighter from the very first round and won the bout. Despite the loss, Lovlina managed to increase India's medal tally with a bronze at the Tokyo Olympics.

Lovlina Borgohain has become the third boxer after Mary Kom and Vijender Singh to win a medal in Olympics. The 23-year-old Indian boxer who was eyeing gold fell short of her target as she lost to world no.1 Busenaz Surmeneli.

ALSO READ: Tokyo Olympics: Ravi Kumar one bout away from assuring India of another medal

Turkey's Busenaz Surmeneli dominated the match against the Indian fighter from the very first round and won the bout unanimously. Despite the loss, Lovlina managed to increase India's medal tally with a bronze.

Reigning World Champion Surmeneli will now take on Gu Hong in the final of the women's welterweight category.

Earlier, wrestlers Ravi Kumar and Deepak Punia made it into the semi-finals in their respective categories.

Neeraj Chopra, who is seen as India's top bet for another medal, qualified for the men's javelin final in a stunning first attempt of 86.65m on Wednesday at the Tokyo Olympics 2020.

India is now on 62nd rank with one silver and two bronze medals in the medals' tally.