Tokyo Olympics: Canada, Australia to assemble with 10 percent of team at opening ceremony 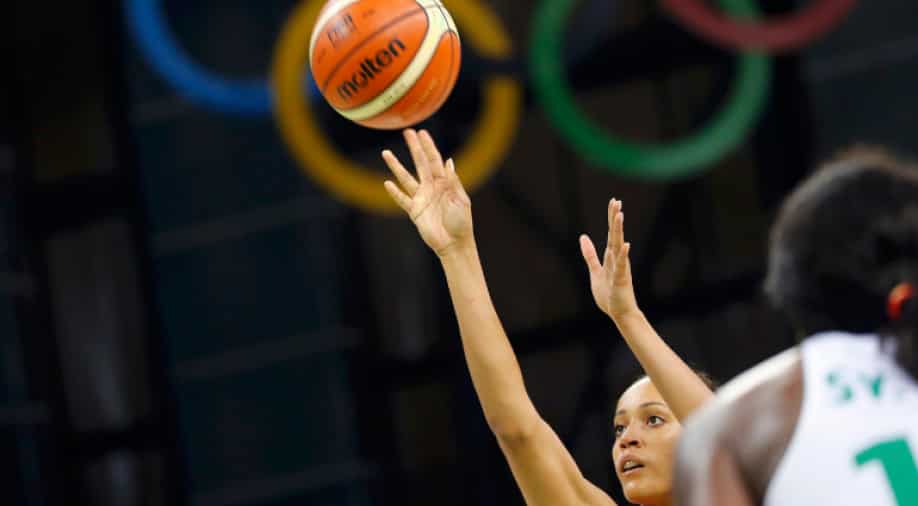 For Olympics-mad Australia, who have sent their biggest ever team to a Games held overseas, only some 50 athletes from their 470-plus delegation will march.

Canada and Australia may be sending some of their biggest Olympics teams to the Tokyo Games but only a small fraction will attend Friday's opening ceremony, officials said on Thursday.

Around 30-40 athletes from the 370-strong team will be at the event in a largely empty Tokyo Olympic stadium, bar a few hundred officials, the Canadian Olympic Committee (COC) said.

"Athletes are only arriving in the village five days before they compete," the COC said in a news release. "This means that there are less athletes in the village and that most of them are on the verge of competing.

"The focus of Team Canada remains on safety, performance, and adhering to the letter and spirit of the Tokyo 2020 playbooks."

The Rio de Janeiro Olympics had more than 12,000 athletes and team officials marching in the opening ceremony but with Tokyo's draconian COVID-19 measures it will be a far smaller number.

For Olympics-mad Australia, who have sent their biggest ever team to a Games held overseas, only some 50 athletes from their 470-plus delegation will march.

Team chief Ian Chesterman told athletes to still enjoy the moment despite a lack of spectators and the absence of the usual celebratory atmosphere in the stadium.

"My instruction to the team is to enjoy yourself. It has been a hell of a ride getting here," he told a news conference.

"Just enjoy the moment and soak it up. We are expecting around about 50 athletes to march and we are limited to six officials."

With COVID-19 restrictions having cut athletes' stay short in Tokyo -- they arrive shortly before their competition and leave soon after -- every team must accept a reduction of its team parade numbers.

For triple and long jump Olympic medallist Will Claye it means many fellow American athletes will miss out on a unique experience.

"Just (to) meet and take pictures with some of my idols in the sport," the 30-year-old told reporters, noting that in the past Olympics he enjoyed getting the opportunity to spend some time with idols like LeBron James and Kobe Bryant.

"I think those are the memories that last a lifetime."